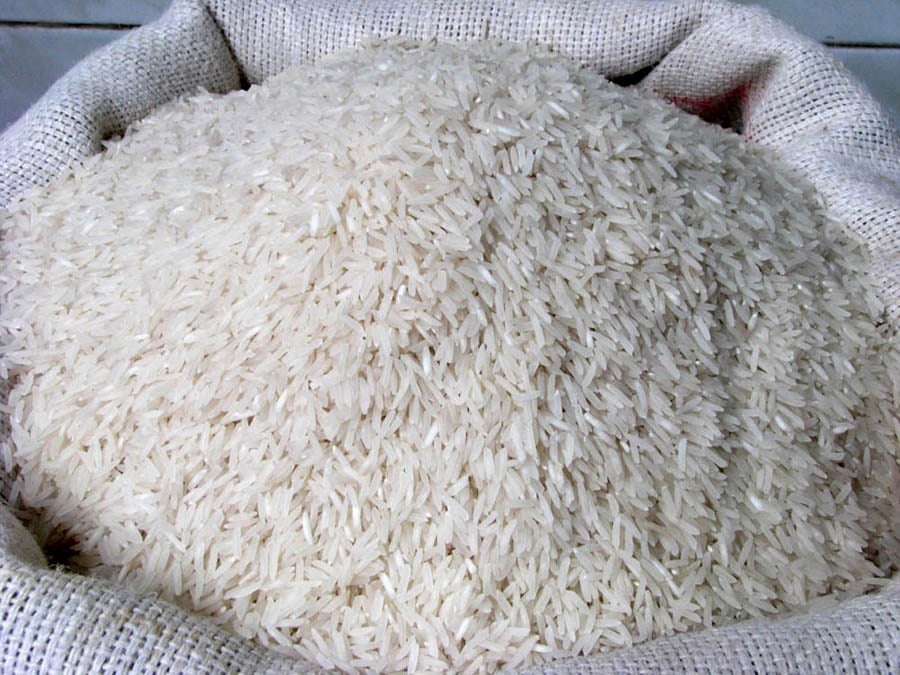 UAE’s NMC Healthcare has announced that its trading division, NMC Trading, has entered an alliance with Radikal, an Indian exporter of food products to introduce Radikal’s Basmati rice into the UAE market.

As per the terms of the agreement, NMC Trading will distribute Radikal products across the UAE.

India is currently the world’s leading exporter of basmati rice, accounting for over 60 per cent of the world’s exports.

According to Commodity Online, India exported 3.21 million tonnes of basmati rice in 2011-12, up from 2.18 million tonnes the previous year, with Saudi Arabia, Kuwait and the UAE retaining their position as the biggest importers of Indian basmati rice.

Siddharth Chaudhary, managing director of Radikal said: “This is a time of unprecedented growth for basmati rice manufacturers in India. We have successfully taken the Radikal experience to many more countries, including Europe, North America and Africa. In less than four years, Radikal has reached over 30 countries and we aim to increase that number to 65 by end-2013.”

According to market reports, the value of rice trade in the UAE is $2 billion annually. The country imports rice from 32 countries and exports it to 80 countries, making it the largest re-exporter of rice in the world.