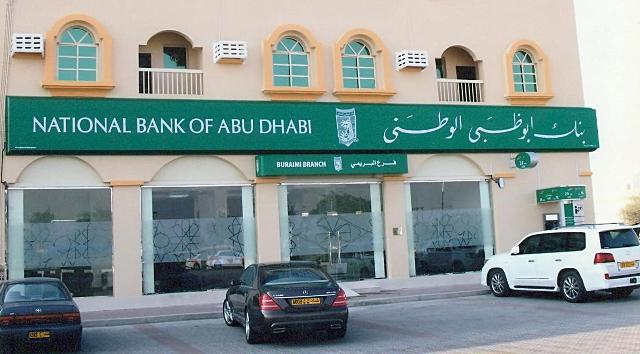 National Bank of Abu Dhabi (NBAD), the UAE’s largest lender by market value, is looking at acquisitions as part of a plan to more than double the proportion of profits it makes from abroad over the next ten years.

The majority government-owned bank wants to be in 41 countries by 2021, compared with 14 now, and plans to expand in the Gulf region as well as further afield in Africa and Asia, the head of its international banking division told Reuters.

“In five years the international banking division should contribute 25 per cent of the bank’s operating profit and 40 per cent in ten years,” Qamber Ali al Mulla said in an interview.

“It is a challenge but with our strength, ratings and government support, it is feasible,” he added.

The international banking business contributed 16 per cent of NBAD’s operating profit in the first nine months of this year.

The bank is looking at deals equivalent to around 10 per cent or less of its capital, which works out to around Dhs1 billion ($272 million). It recently looked at two banks in Indonesia, but the deals did not go through.

“We are still looking at some deals,” al Mulla said, without elaborating.

After opening a 100 per cent-owned subsidiary in Malaysia this year, NBAD’s next move in the south-Asian country is to have branches, al Mulla said, adding the bank is awaiting approval from the Reserve Bank of India to open its first branch in the country.

“Asian markets are important, China is the story today, can you afford not to be there?” he said.

NBAD also plans to expand in Africa. While it awaits to convert its representative office in Libya to a branch, it will open its first branch in Lebanon in the first quarter of 2013.

Before the year-end, it will open its third branch in Jordan and a new head office in Egypt in the first quarter of next year to deal with its 34 branches there.

NBAD has also secured a licence for its first branch in Juba, south Sudan with an opening slated for the first quarter of 2013. It has four branches in Sudan (north).

Closer to home, the bank is studying an entry into the Gulf’s largest market, Saudi Arabia, even as it awaits approval from Qatar. NBAD is already present in Oman with nine branches and a branch each in Kuwait and Bahrain.

By the next decade, NBAD will also be present in Brazil, Canada, Australia, Turkey, Singapore and some other markets, Al Mulla said.

“It is mostly corporate loans and property finance to high net worth individuals,” al Mulla said, adding the overseas loans to deposit ratio of the bank was 98 percent ending September this year.