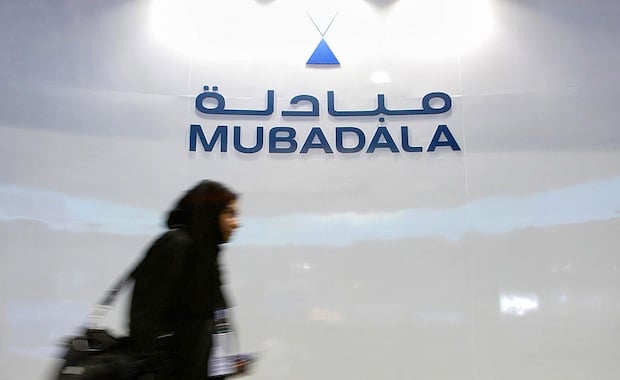 Under the agreement, Taneo and Mubadala will each contribute EUR200m to invest in businesses with growth potential across key sectors of Greece’s economy, Mubadala said.

In the past, Mubadala has signed investment deals with state-linked funds in Russia and, most recently, France to invest in parts of those countries’ economies.

Greece’s economy has gradually rebounded from a recession that shrank the economy by a quarter. Gross domestic product grew for a fourth straight quarter in October-December.

Mubadala, active in 13 sectors and more than 30 countries, is joining up with the Abu Dhabi Investment Council (ADIC) as part of a consolidation in Abu Dhabi’s investment funds, it was announced last week.