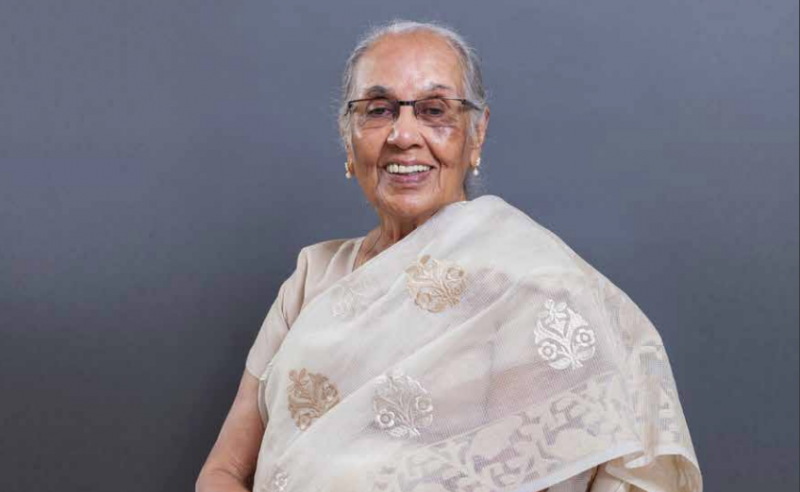 The 81-year-old chairperson of the UAE-based Zulekha Healthcare Group was granted the visa in honour of her service to the country’s healthcare sector, The National reported.

The Zulekha Healthcare Group includes two multidisciplinary hospitals in Dubai and Sharjah, as well as three UAE medical centres and three pharmacies. It also has a hospital in Nagpur, India.

“I am grateful for the long-term visa privilege given to us. This makes us more responsible for the nation’s well-being as healthcare professionals and we will do our best,” she was quoted as saying.

The 10-year visas were also granted to the group’s co-chairperson and Daud’s daughter, Zanubia Shams and managing director Taher Shams, the report said.

The UAE launched the permanent residency scheme for expatriates in May this year, targeting investors and exceptional doctors, engineers, scientists and artists.

Uber launches UberMedics to support healthcare workers in the UAE

GCC healthcare: Putting patients at the heart of the industry