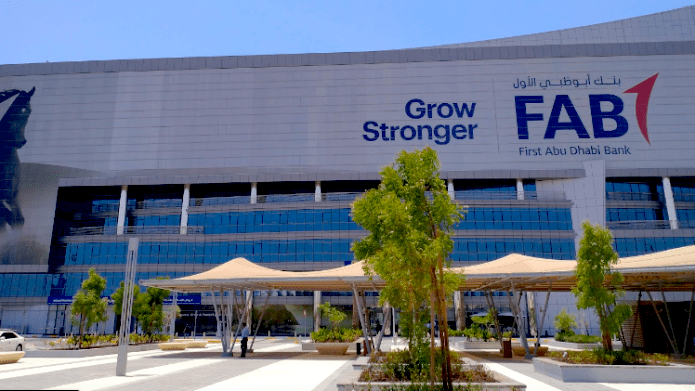 The bank’s statement came after the Qatar Financial Centre Regulatory Authority (QFCRA) said on Sunday that it had fined FAB QAR200m for obstructing an ongoing investigation into the matter.

Qatar first made the allegations against FAB last year.

On Sunday, QFCRA said the fine was due to FAB’s failure to “provide copies of the relevant trading records and related documentation” needed for the investigation.

However, in a statement, FAB, the UAE’s largest lender, said the allegations were “entirely false” and that it “unequivocally denies them”.

“Although the QFCRA’s allegations are false, FAB made good faith efforts to engage with the QFCRA to resolve the matter, with FAB’s QFC branch providing all relevant and responsive information that it was required to disclose pursuant to QFC law,” it said.

“Any allegations that FAB’s QFC branch failed to provide appropriate disclosures are false,” it added.

The bank stressed that it “conducts its business in accordance with the highest professional standards and in full compliance with the laws and regulations of all the jurisdictions in which it operates”.

“It is not coincidental that the actions of the QFCRA take place at the time that the UAE, along with several other countries, have ended their diplomatic relations with Qatar,” FAB added.

Saudi Arabia, the UAE, Bahrain and Egypt began a trade and diplomatic boycott of Qatar in June 2017.

In June, FAB also announced that it would close its sole branch in Qatar, saying its decision came after “many months of baseless actions by the QFCRA that have made it impossible for FAB’s operations to continue in Qatar”.