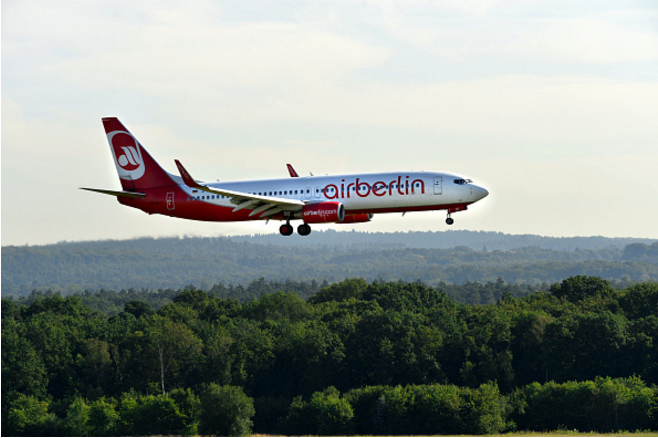 Abu Dhabi carrier Etihad Airways said that it will appeal against a ruling that revoked its rights to codeshare with German airline airberlin on 31 routes.

A German court ruled on December 30 that Etihad would not be able to codeshare with airberlin on dozens of routes as they were not covered by the current air traffic treaty between Germany and the United Arab Emirates. The decision is valid from January 16 to March 26, 2016.

The Abu Dhabi carrier, which owns a 29.2 per cent stake in airberlin, said that the decision was “deeply disappointing” and that it would file an appeal against the ruling early next week.

If the deal had gone ahead as planned it would have helped Etihad increase its flights within Europe while significantly expanding airberlin’s connectivity.

“The withdrawal of approval for codeshare services on 29 routes materially reduces competition and consumer choice within and beyond Germany and causes inconvenience to passengers,” Etihad said in a statement.

“Notwithstanding, we will continue to stand by our partner, airberlin, to promote competition and offer a superior product and travel experience.”

The codeshare agreement was first disputed in August 2014 when Germany’s transport ministry said that it did not fall under the air services agreement between the UAE and Germany. The deal only allowed UAE carriers to operate to four airports within Germany, and airberlin’s Berlin hub was not among them.

The ministry previously suggested that the partners restructure the codeshare agreement and transform it to an interlining agreement. But such a move would lead to Etihad’s codeshares being removed from airberlin flights.