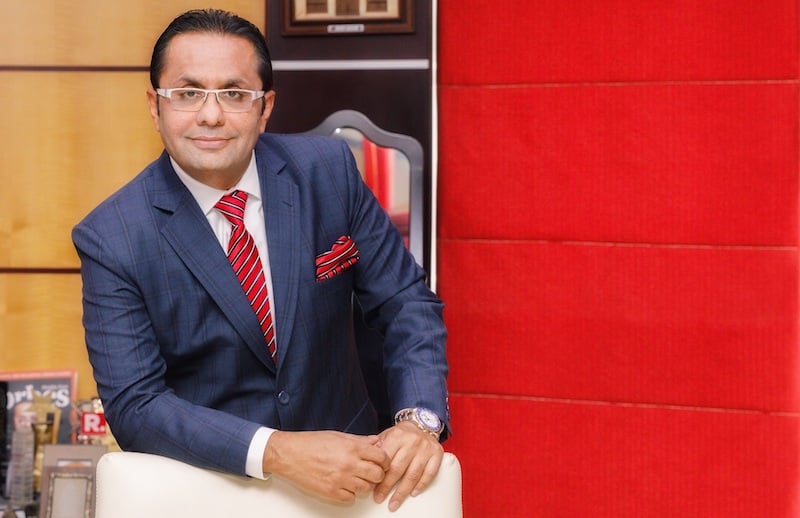 UAE-based conglomerate Danube Group has earmarked Dhs1m for the distribution of food kits among those negatively affected by the Covid-19 pandemic across the country, it announced on May 10.

The group has initiated the distribution of close to 20,000 food kits among those who have either lost their jobs or have not been paid their due salaries amid the crisis.

The distribution of food kits would be done on a family basis, and contain food essentials in enough quantities for a family to get through a whole month.

“We have set up a team, who is collecting data of all such people by emails, word of mouth and other references so that this initiative of ours could be leveraged by only those who are really in crisis caused by this pandemic .The demand for the food kit has been so overwhelming that we have been receiving thousands of emails every day. So, with the hope of not turning away anyone approaching us, without a kit, I have urged a lot of my privileged friends to be a part of this campaign and every one of them have been very supportive in doing so,“ said Rizwan Sajan, founder and chairman of Danube Group.

“Every Ramadan, Danube Group has had a tradition of distributing Iftar meals among workers in labour camps across Abu Dhabi, Dubai, Sharjah, Ras Al-Khaimah and Ajman. We had distributed over 160,000 meals among blue-collared workforce last year. Since, we can’t hold such gatherings now, we had to think about a different way of serving iftar to people,” he added.