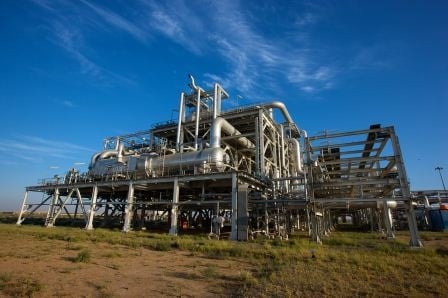 Abu Dhabi-listed energy firm Dana Gas said on Wednesday it would not comment on rumours that pushed its share price 4.8 per cent higher a day earlier.

“Dana Gas does not – as a policy – comment on market rumours or speculation or third party statements,” it said in a bourse statement.

Shares in Dana Gas shot up on Tuesday, hitting a four-month intraday high, on speculation the firm had won an arbitration case aimed at recovering money owed to it abroad.

Some market participants said the speculation was linked to the company’s claims against the government of Iraq’s Kurdistan region, while others said the rumour concerned arbitration involving Iran.