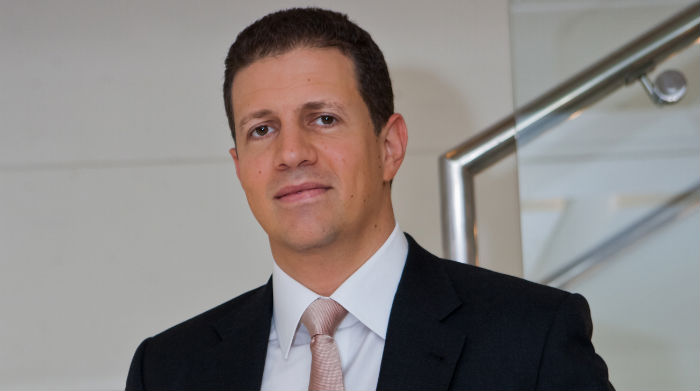 UAE-based Crescent Petroleum is gearing up for expansion in the Iraqi oil and gas sector and a debut into Libya and Lebanon, its chief executive told Reuters on Monday.

As new governments try to meet the urgent needs for job creation and economic diversification in the wake of the Arab Spring, regional oil and gas producing companies are seeking partnerships with new leaders to set up ventures and take over concessions left behind by international companies.

“We are looking at entering Libya with the right opportunity. Other countries like Lebanon, despite plans being delayed, have been setting up regulations bodies in preparation. It’s an area of potential interest,” Majid Jafar said on the sidelines of the World Economic Forum in Dubai.

Crescent Petroleum, which is based in Sharjah and has its major operations in the United Arab Emirates, Iraq’s Kurdistan region and Egypt, plans to expand investment and production in Kurdistan and into other areas in Iraq given the country’s under-explored state.

“There are only 2000-3000 wells drilled in the whole of Iraq so far compared to ten times as many in Saudi and one million wells in Texas alone,” Jafar explained.

The Iraqis are only beginning to develop the sector, he said, adding that there has not been a consensus on policy and there is still a mindset that the state needs to manage the sector.

Crescent, which owns a fifth of Dana Gas, the regional gas producer whose $920 million sukuk is being restructured, says it has not seen a decrease in bank appetite for financing any of its projects and will go ahead with a dual listing of a Dana gas unit.

Dana said last week it has reached an agreed restructuring of its $920 million sukuk which matured on Oct. 31. It said it will pay its sukuk holders a mix of cash and new bonds – split between a sukuk and a convertible.

“The Dana sukuk issue was over reported and many pieces were inaccurate. Dana has done what it said it would do with the funds. In Egypt, the company doubled its gas reserves, achieved 80 per cent success rate of exploration program and increased production by 70 per cent,” Jafar said.

“There are still issues to be resolved, but we are optimistic,” he said.

ME Sukuk Volumes To Reach $14bn

UAE’s Dana Gas Will Not Repay $920m Sukuk On Maturity