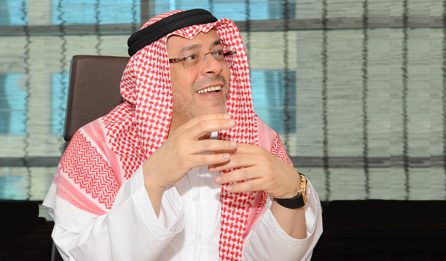 Other countries in the region or in Africa that are poor in fuels burned for electricity are looking to renewable energy to cut hefty import bills and bring power to areas that are not already supplied.

Al Nowais said he is in talks with “several institutional and local investors” about contributing to the fund.

AMEA Power, a developer of solar and wind plants of which Al Nowais is chairman, will raise about $300m in an initial funding round within the next three months, he said.

The fund will likely increase to $500m in a second round, Al Nowais said.

AMEA Power’s biggest market is Egypt. In December, it signed agreements to supply a combined 700 megawatts of power at one solar and one wind power plant there.

The company will target opportunities in countries like Kenya, Uganda and Ethiopia as well as in southern and Central Asia, he said.