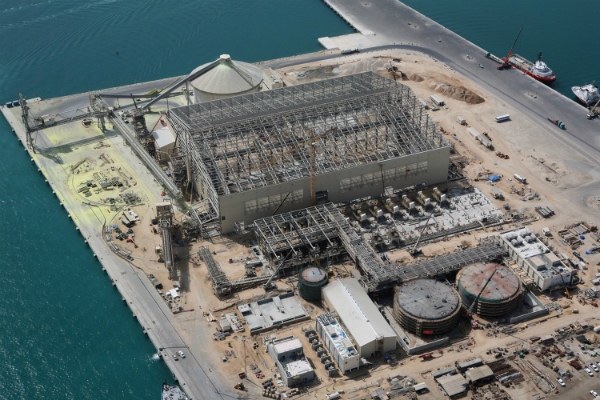 Abu Dhabi-based Al Jaber Group expects to seal a deal to restructure around Dhs5.75bn ($1.6bn) in debt this month, a source at the company and other sources familiar with the matter said on Thursday.

Although the conglomerate, which was founded by the Al-Jaber family in 1970, has struggled since a downturn in construction hit the UAE after the global financial crisis, its outlook for 2018 onwards is positive, the company source told Reuters.

Al Jaber’s outlook has been boosted by expected wins of new construction projects in both Abu Dhabi and Dubai.

“We have concluded all commercial terms of the new deal and are about to sign with all the banks to receive 100 percent agreement imminently,” the company source said, adding that 97.5 per cent of creditors had agreed so far.

Al Jaber’s debt is mostly held by local and international banks, although some hedge funds and other non-bank financial institutions also feature among the creditor group, sources familiar with the matter said.

Since completing a $4.5bn debt restructuring in June 2014, Al Jaber, best known as a contractor but with interests in other sectors, has taken steps to sell non-core assets, including its 80 percent stake in construction joint venture ALEC to Investment Corporation of Dubai last year.

Such sales have helped to cut debt, with the reduction also boosted by increases in revenue, the sources said.

Under the new plan, the maturity of the debt will be extended by seven years to Sept 30, 2024, with the company also required to continue to reduce it via quarterly repayments and further asset sales, the sources said.

It also includes a reduction in the interest rate on the debt and the removal of “payment in kind” accrued interest, while quarterly amortization payments will also be cut from March 2019, the company source said.

Al Jaber’s problems started in the mid-2000s when it borrowed to fund its drive to expand outside of its core business of construction.

The weight of the debt and a slowdown in the local market pushed it to begin talks with creditors in 2011. But the 2014 restructuring failed to ease Al Jaber’s troubles and in March 2016 it missed a repayment.