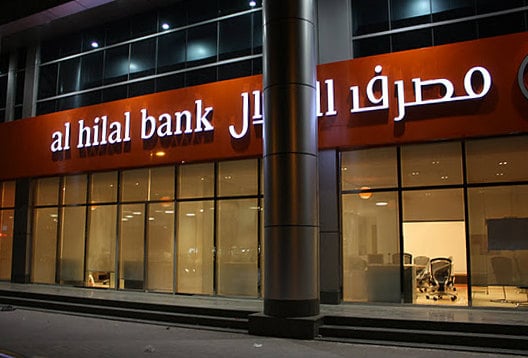 The Islamic bank used the distributed ledger technology, best known as the underpinning of crypto-currency Bitcoin, to sell and settle in the secondary market a small portion of its $500m five-year sukuk, issued in September.

“Al Hilal Bank is aiming to transform the sukuk market through embracing blockchain and integrating it into their infrastructure, paving the way for innovative digitized Islamic sukuk,” it said.

A bank spokeswoman said the size of the deal was $1m, sold by Al Hilal to a private investor.

Jibrel Network, a Switzerland-headquartered fintech company with offices in Dubai, was involved in the transaction.