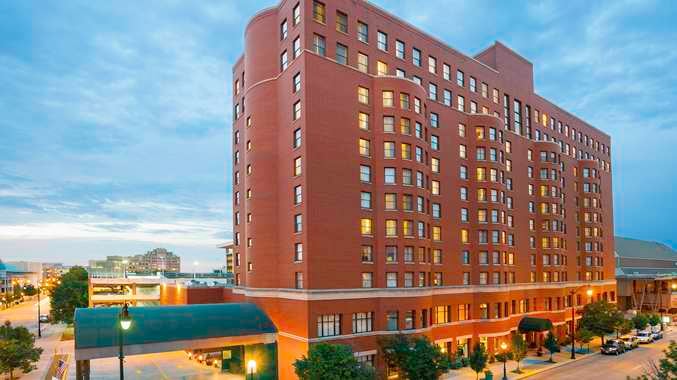 UAE-based Al Habtoor Group has purchased the President Abraham Lincoln hotel in downtown Springfield in the American state of Illinois, according to local media reports.

Although Horve confirmed the sale, he did not disclose the price for which he sold the property. Post the deal, the hotel will be owned by Al Habtoor Group but will be run by Hilton Group. The deal is expected to close within the next two weeks, it was reported.

However, Al Habtoor Group has yet to confirm the purchase of the US hotel.

Horve, a hotel magnate, purchased the President Abraham Lincoln hotel for a price of $6.5 million in an auction in 2009 from the Illinois state, which previously managed the property.

Following the purchase, the hotel underwent a renovation that saw business grow by 28 per cent, the US-based newspaper quoted Horve as saying.

The hotel will be Al Habtoor group’s first property in the US, he added.

Al Habtoor Group owns and manages three other hotels in Dubai and two in Beirut, Lebanon.

The conglomerate also purchased the Intercontinental Hotel in Budapest in June 2014, its second property in Hungary post its acquisition of Le Méridien Budapest in 2012.

It also added the Waldorf Astoria Dubai Palm Jumeirah to its hotel portfolio, and is building a new development in Dubai – the $3 billion Al Habtoor City.

The mega project, under construction, will be home to three Starwood hotels: a Westin, W hotel and a St. Regis.

It will also feature a tennis academy, a European-style Boulevard, and a Marina on the Dubai Water Canal. There will be three high-end residential towers with penthouses apartments; nine of which have up to 20,550 square foot of living space.