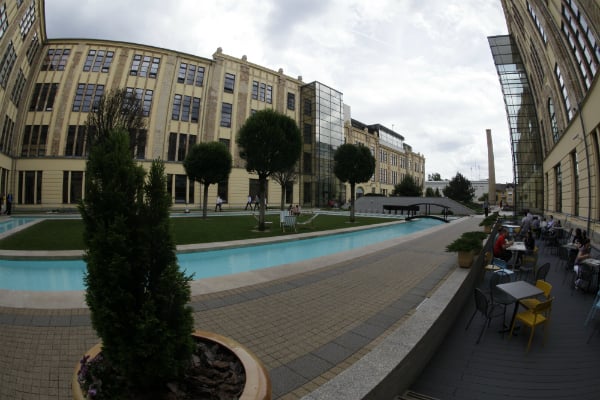 The UAE’s Al Habtoor group has confirmed the acquisitions of two office buildings in Hungary as it continues to increase its exposure to the country.

The conglomerate already owns the luxury Ritz Carlton and InterContinental hotels in the capital Budapest.

In an announcement, the company said it had acquired the Rumbach Centre office building located in the city’s financial and commercial district and a former textile mill converted into an office complex in the Dorottya Udvar area.

The value of the acquisitions was not disclosed.

“I am delighted to announce our latest acquisitions in Europe. Hungary has a vibrant economy with a rapidly growing office market. I am happy to build on our other successful ventures in the country,” said chairman Khalaf Ahmad Al Habtoor.

“We have invested heavily in the United Arab Emirates in recent years, and are always looking for good investments abroad. Over the past few years, we have announced major acquisitions in Hungary, Austria, London and the United States.”

Al Habtoor Group has made a number of major international acquisitions in recent months including the Hilton London Wembley, near the Wembley Stadium and the historic Hotel Imperial in Vienna.

Last year the company said it planned Dhs2bn ($544.5m) in hospitality investments in 2016.