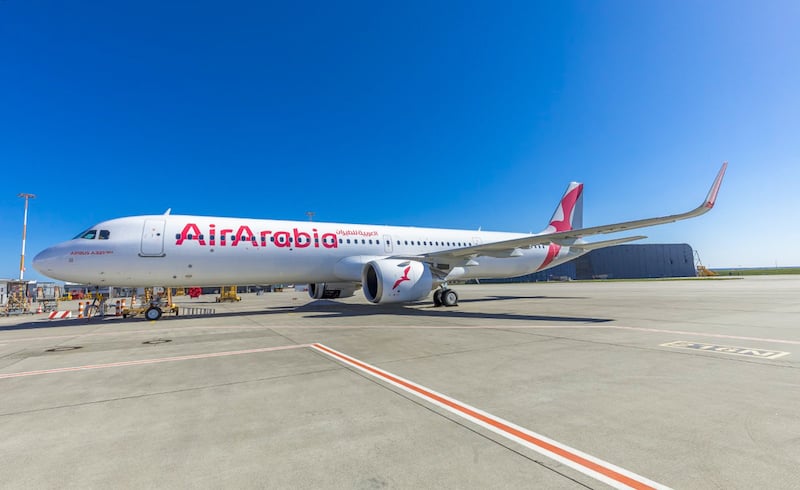 Two special flights operated between Lahore and Multan in Pakistan and Sharjah International Airport on April 24 and 25, the airline said in a statement.

“Air Arabia remains committed to bring stranded citizens back home as well as supporting requests to operate repatriation flights and is working closely with UAE authorities in this regard,” it said.

The airline announced earlier that it’s operating a mix of repatriation flights as well as cargo flights during the month of April to multiple destinations including Afghanistan, Iran, Oman, Kuwait, Bahrain, Sudan, Egypt, India and Nepal.

The UAE government announced on March 25 that it was temporarily suspending all passenger flights from the country as a precautionary measure to contain the spread of the Covid-19 virus.

Abu Dhabi-based Etihad Airways announced on Saturday that it hopes to begins scheduled passenger services from May 16.

The announcement is subject to the UAE government lifting its restrictions on passenger travel.

The airline had earlier hoped to resume services on May 1.

Read: Abu Dhabi’s Etihad extends suspension of flights until May 16