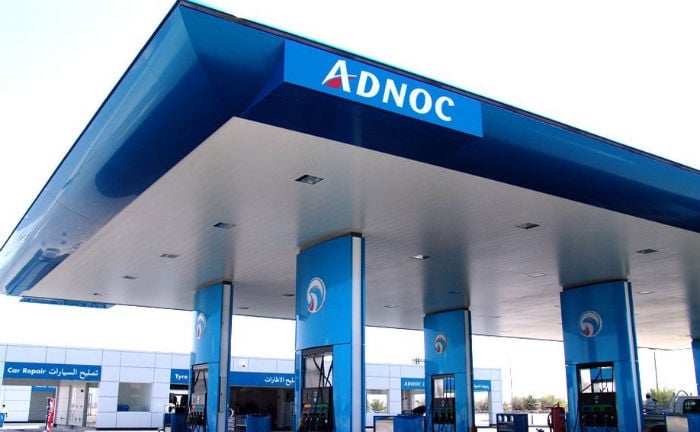 Abu Dhabi National Oil Company (ADNOC) is looking to float some of its services businesses and enter tie-ups with global investors to help it create new revenue streams and secure more market access.

ADNOC said on Monday it has already begun talks about the planned partnerships and expects to announce them this year.

Plans to list some of ADNOC’s services businesses come as other Gulf states, such as Saudi Arabia and Oman, have also embarked on floating energy assets in an era of cheap crude.

Saudi oil company Aramco is planning a listing next year to raise as much as $100bn to invest in new industries, as the kingdom seeks to diversify beyond oil exports as part of its “Vision 2030” plan.

However, ADNOC only plans to list minority stakes in some of its services businesses on local equity markets, rather than an initial public offering (IPO) of the holding company, its chief executive Sultan al-Jaber told The National newspaper.

“ADNOC will remain fully owned by the government of Abu Dhabi,” he said in an interview whose contents were later confirmed by the company in a statement.

“This is very much in line with what other Middle East or oil producing countries are looking into due to the low oil price environment,” Abishek Deshpande, chief energy analyst at Natixis, said of the ADNOC plans.

Oman said earlier this year it planned to offer shares in some state-owned downstream energy companies to the public.

“All these countries have their own version of (Saudi Arabia’s) Vision 2030 that include a significant diversification component,” Helima Croft, global head of commodity strategy at RBC Capital Markets LLC, said, adding it raised the question of whether Kuwait Petroleum Corp could be next.

ADNOC has been talking to banks about the listings, with the company’s profitable businesses likely to be floated, a source familiar with the deal said.

The group has already begun to rationalise its businesses and a merger of three of its shipping and marine services businesses is expected to be completed by the end of the year.

It also has another services business called ADNOC Distribution which operates service stations across the United Arab Emirates and supplies aviation fuels.

It is looking to the new investors to support it in securing market access for its products, especially in Asia and a new co-investment approach would lead to a “more open partnership model”, Jaber said.

The company would remain the major shareholder but would offer “strategic partnerships and co-investments across our service and refining businesses and select infrastructure assets, such as ADNOC pipelines and storage facilities” he said.

Potential areas for partnership include the development and expansion of a leading, regional drilling company and a new energy infrastructure venture as well as downstream ventures, The National reported.