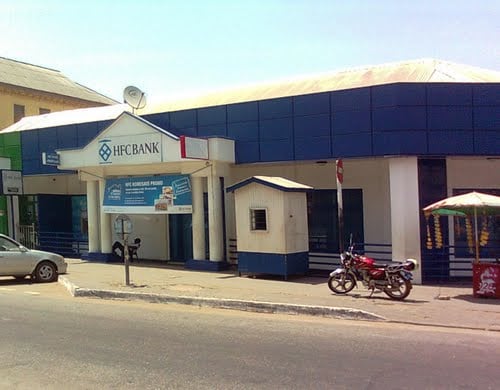 UAE-based investment firm Abraaj Group announced that it had exited its investment in Ghana-based HFC Bank and sold its stake in the lender to Republic Bank Limited (RepBank), an independent Caribbean bank.

Financial details of the deal were not revealed.

Abraaj acquired its initial stake in HFC in 2010 through one of its funds, and made an additional investment in 2012.

Trinidad and Tobago’s RepBank is already the single largest investor in HFC Bank, after it acquired over 68.8 million shares in June to moving its shareholding to 32.02 per cent from 8.79 per cent.

Formed in 1990 as an independent mortgage finance institution, HFC Bank expanded into regular banking in 2003.

Jacob Kholi, partner, Abraaj Group, said: “With the support of the other stakeholders, the bank executed a successful strategy which has attracted a lot of strategic interest. This created the opportunity for our successful exit.”

The HFC exit is Abraaj’s second one this week; the company announced the sale of its 50 per cent stake in Turkish insurance firm Acıbadem Sigorta to Khazanah Nasional Berhad, Malaysia’s strategic investment fund, on July 29.