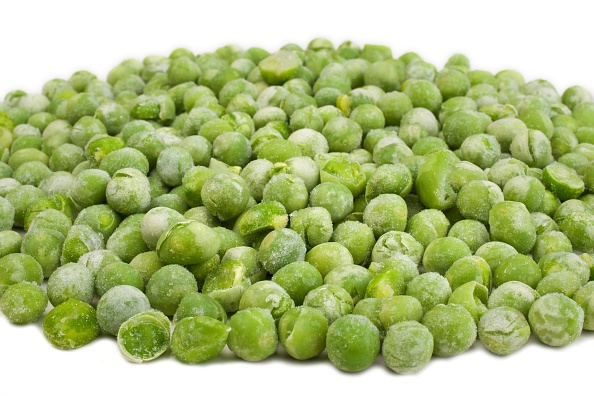 The UAE’s Ministry of Climate Change and Environment has announced a decision to withdraw frozen fruit and vegetables produced by Belgian supplier Greenyard.

The withdrawal follows measures taken in Europe after a listeria contamination was detected at one of the company’s European operations.

“The decision is based on the findings of an investigation, following the warning issued by European Union countries regarding listeria-contaminated frozen vegetables and fruit products made by Greenyard, which has resulted in deaths, according to the European Commission and the World Health Organisation,” said food safety director at the ministry, Majd Al Herbawi.

Consumers have been encouraged to return or discard the items “as they may pose serious health hazards”.

The ministry added that food control authorities across the UAE were closely monitoring the outbreak and had received a list of Greenyard products that were exported to the emirates.

The European Food Safety Authority said on July 3 that frozen corn and possibly other frozen vegetables were the likely cause of listeria monocytogenes, one of the causes of food poisoning, that have been affecting Austria, Denmark, Finland, Sweden and the United Kingdom since 2015.

It added that listeria had been detected in frozen vegetables produced by Greenyard’s Hungarian unit in 2016, 2017 and 2018 despite cleaning and disinfection procedures.

Greenyard said on Friday it had closed the Hungarian operation after being ordered by Hungary’s food regulator on June 29 to stop all marketing and recall frozen products produced there between August 2016 and June 2018.

Eating food infected with listeria that has not been properly cooked can result in the bacterial disease listeriosis, which can cause serious illness for pregnant women, newborn children, adults with weakened immune systems and the elderly.

The fatality rate is around 20 per cent.