UAE will defend industries after US dumping accusations - Gulf Business 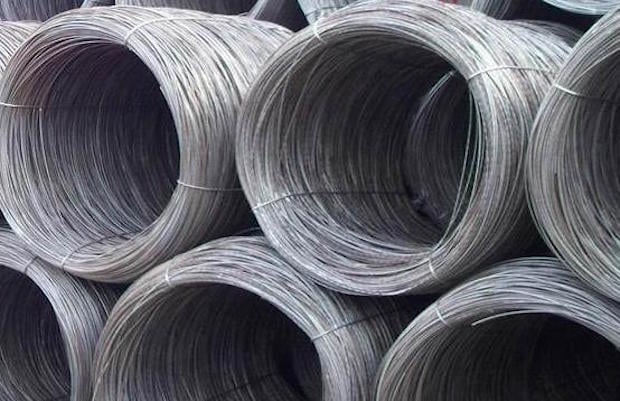 The UAE will spare no efforts to defend its industries after the United States found that UAE companies were dumping carbon and alloy steel wire rod in the U.S. market, the Gulf state said on Wednesday.

The U.S. Commerce Department said in an initial finding on Sept. 6 that exporters from the UAE had sold wire rod products at 84.1 per cent below fair value and that it would ask U.S. customs to collect duties.

The UAE Ministry of Economy told Reuters it was “paying close attention” to the investigations and would defend UAE industries “with every tool at our disposal,” in line with World Trade Organisation (WTO) agreements.

The UAE, a close U.S. ally in the Middle East, said maintaining a free and open multilateral trading system with the United States was very important but its exports would have an insignificant impact on the U.S. domestic wire rod industry.

UAE exports of wire rod to the United States accounted for less than 1.4 per cent of total U.S. imports in 2016, the ministry said. The United States has said the value of UAE wire rod exports to the country in 2016 was $7m.

A final anti-dumping decision by the U.S. Commerce Department, which includes investigations into other countries, is scheduled for Nov. 21.

Wire rod is a hot-rolled intermediate steel product used in a wide variety of other manufactured goods.