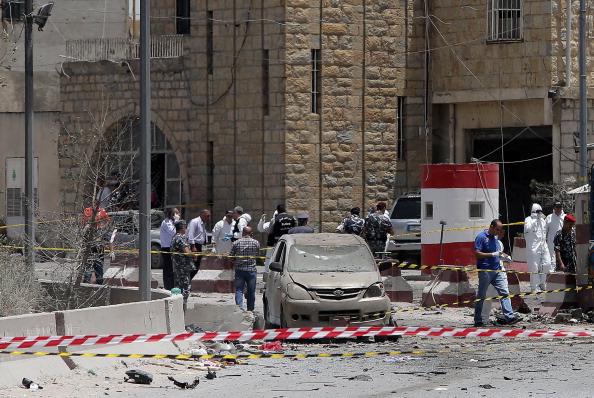 The UAE’s Ministry of Foreign Affairs has cautioned citizens not to travel to Lebanon at present due to the “unstable security” in the country, official news agency WAM reported.

The warning comes after a suicide bomber killed one person and wounded 37 in an attack at a security checkpoint in Lebanon on Friday.

The UAE’s Charge D’Affaires in Lebanon, Hamad Mohammed Al Junaibi, urged Emirati citizens in Lebanon to leave the country immediately. He asked them to coordinate with the UAE embassy in Beirut to facilitate their departure process. For further assistance, they can call 0096118570000 or contact the operations department at the ministry on 024449600, he added.

He asked citizens to comply with the warning until further notice. UAE nationals travelling abroad were also advised to read the travel advice page at the ministry’s website and to enroll in the Tawjdi (my whereabouts) service programme, reported WAM.

The conflict in Syria has hit neighbouring Lebanon quite hard, with the country witnessing several gunbattles, car bombs and rocket attacks. Tourism, one of Lebanon’s primary sectors, has suffered deeply.