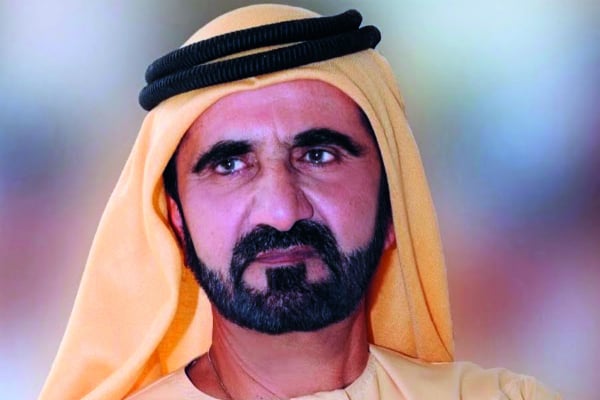 The milestone makes Sheikh Mohammed the second most followed global political leader and one of the top thirty most followed people under the LinkedIn Influencer programme.

He is also the most followed LinkedIn Influencer, a programme that includes 500 intellectuals, political leaders CEOs and innovators, in the Middle East and Africa, LinkedIn said.

Other individuals featured on the list include Narendra Modi, Bill Gates, Richard Branson, and Ariana Huffington.

“His highness is known for his regular updates on strategic developments, high-profile meetings, delegation visits and key announcements, his posts garner a large number of engagements, particularly among followers from the UAE, followed by India, Egypt, the US and Saudi Arabia,” LinkedIn said.

Topics covered by the UAE VP range from empowering women to promoting tolerance, fostering innovation and providing lessons in leadership, it added.

Sheikh Mohammed also has a substantial following of 9.48 million on rival social network Twitter, where he is known for his regular updates on UAE and Dubai government initiatives.