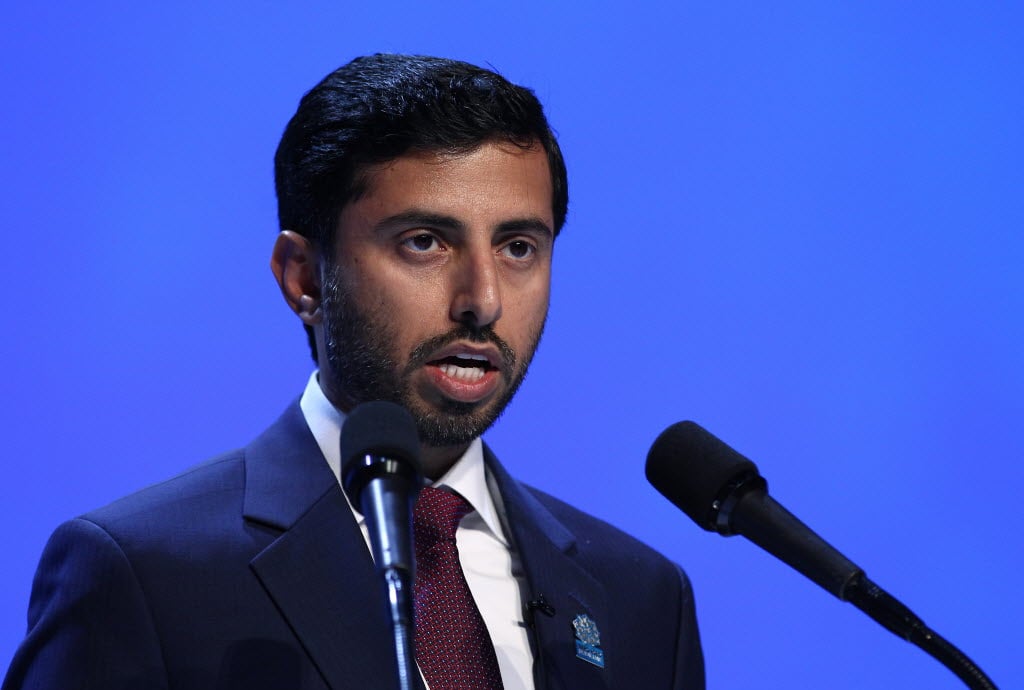 The United Arab Emirates is consuming far too much energy and may have to raise prices to encourage consumers to change, the energy minister said.

“What is sad is that consumption is double or triple the average of the world,” Suhail bin Mohamed Al Mazrouei told Reuters on Tuesday.

Heavily subsidised prices for fuel and electricity give residents in the Gulf little reason to switch to more fuel-efficient cars or limit their use of air conditioning in one of the world’s hottest climates.

A fondness for gas-guzzling 4X4s and shopping malls – including one with a ski slope – has helped make the UAE the globe’s seventh biggest per capita consumer of energy, World Bank data shows.

Cheap energy in the region has also attracted energy-intensive industries such as aluminium smelters.

To discourage waste, utilities in the UAE have introduced tiered water and electricity charges and launched some publicity campaigns over the last few years.

“We introduced a small adjustment in the tariff at a federal level so that people become aware of their consumption,” Mazrouei said.

“If this campaign is not successful then we will have to re-look at the tariff system.”

He did not say whether Emirati citizens, who pay much lower prices for electricity than expats, would also face bigger bills if the government decides to raise prices again.

Emirati nationals are estimated to make up less than 15 per cent of the UAE’s population.

“The nationals are less than 30 per cent of consumption,” the minister said. “The rest of the misuse of energy is coming from the expatriates,” he said at the World Future Energy Summit in Abu Dhabi.

Gulf countries have seen a surge in immigration in the last 10 years and government-set fuel prices across the region benefit all motorists, regardless of nationality.

Bahrain’s government last month proposed a rise in diesel prices in a move intended to reduce spending on subsidised fuel.