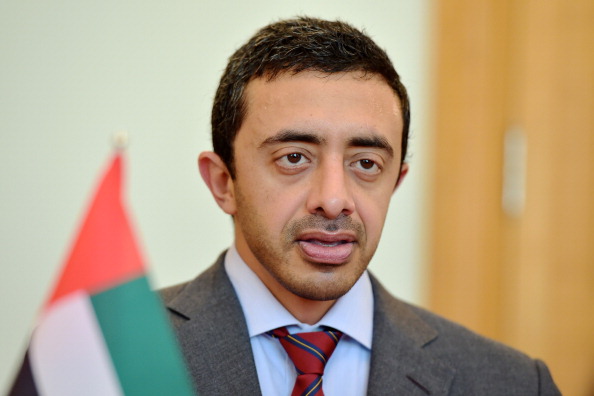 The UAE has expressed “deep concern” over the continuation of armed confrontations in Yemen’s Aden, calling for calm and de-escalation, official news agency WAM reported on Saturday.

Sheikh Abdullah bin Zayed Al Nahyan, minister of Foreign Affairs and International Cooperation, has stressed the need for all parties to support the efforts and confront the Houthi militia and other terrorist groups and eliminate them, the report said.

He called for a “responsible and serious dialogue to end the differences and work on unity in this delicate phase while maintaining security and stability”.

He also stressed that the UAE, as an active partner in the Saudi-led Arab coalition, is exerting all efforts to de-escalate the situation in Aden.

His remarks came after clashes broke out between the Southern Transitional Council (STC) and forces loyal to Yemeni President Abd-Rabbu Mansour Hadi in Aden, fracturing the alliance that had been focused on battling the Iran-aligned Houthi movement.

The Saudi-led coalition on Sunday said it had intervened in an area that poses a “direct threat” to the Yemeni government.

“This is only the first operation and will be followed by others … the Southern Transitional Council (STC) still has a chance to withdraw,” Saudi state TV quoted the coalition as saying.

The Western-backed, Sunni Muslim coalition said it attacked an area that poses a “direct threat” to the Saudi-backed government of Abd-Rabbu Mansour Hadi, which is temporarily based in Aden. It did not specify the target or military action taken.

It is important for Griffiths to “make all possible efforts to end the escalation in Aden because of its repercussions on the UN efforts, which is striving to achieve security and stability through the political track, dialogue and negotiations”, WAM quoted him as saying.