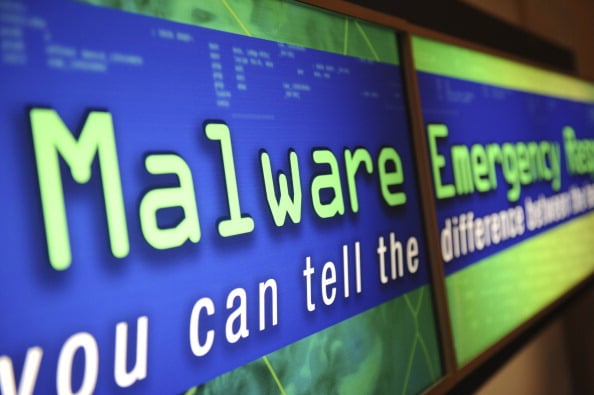 The transport and public sectors were the two most targeted industries for both spam and malware in the UAE last year, according to an industry report.

Companies sized between 1001 and 1500 employees were found to experience the most spam last year, at 70.7 per cent, closely followed by 251 to 500 employee organisations at 70.5 per cent.

Those in the one to 250 bracket also experienced the vast majority of spear phishing/targeted attacks at 94.92 per cent.

The emirates’ rank for phishing hosts also fell significantly from 51 in 2012 to 79 in 2013, with finance, insurance and real estate the most targeted by attacks, at 41.36 per cent.