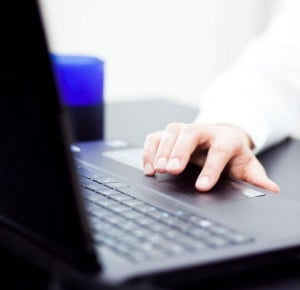 The United Arab Emirates has tightened the law on online dissent, imposing jail terms for anyone who derides or caricatures the Gulf Arab country’s rulers or state institutions on the web.

The UAE did not undergo the popular uprisings that toppled four Arab heads of state last year, but it has shown little tolerance towards dissent and more than 60 members of an Islamist group have been detained since the start of the year.

The amendments to an existing law on internet crime were issued in a decree by President Sheikh Khalifa bin Zayed al-Nahayan, the state news agency WAM reported on Monday.

They “stipulate penalties of imprisonment on any person who creates or runs an electronic website or uses any information technology medium to deride or damage the reputation or stature of the state or any of its institutions,” the report said.

This includes the president, the vice president, any of the rulers of the seven emirates that make up the UAE, crown princes, deputy rulers, the national flag, the national anthem, the emblem of the state or any of its symbols, it said.

Social networking sites have enlivened public discourse in the UAE, a major oil exporter and business hub. People across society, from ruling family members, to ministers, government supporters and dissidents, make use of sites such as Twitter and Facebook.

The amendments cover a wide range of offences, including outlawing the use of the internet for human trafficking and prostitution.

But the new rules also include jail terms for “any person publishing any information, news, caricatures or any other kind of pictures that would pose threats to the security of the state and to its highest interests or violate its public order,” WAM reported.

In addition, anyone who uses the internet “to call for demonstrations, marches and similar activities without a license being obtained in advance from the competent authorities” could also face imprisonment.

Saudi Arabia refutes reports that it is mulling income tax