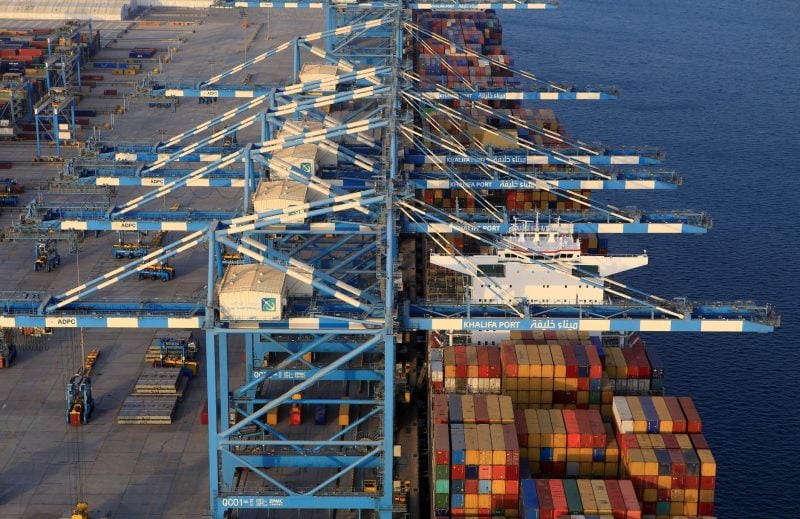 Trade between the United Arab Emirates and Italy is set to grow, as the emirates looks to diversify away from oil, a senior official has said.

Total trade between the two countries touched a record $7.9bn in 2015, with Italy’s exports to the UAE standing at over $6.9bn and the country’s imports – mainly oil products and precious metals – touching $1bn.

“In the past five years, the UAE has by far been the most important market for Italian products in the Middle East and North Africa region,” said Italian Ambassador to the UAE, Liborio Stellino.

He said that the UAE ranks as the 15th largest market for Italian trade, scoring far better than countries such as Japan and Saudi Arabia.

The demand for Italian products was chiefly seen in the jewellery and machinery sectors. Both industries drew revenues of over $1bn each followed by refined oil products, which accounted for $6.5m.

Looking ahead, Italy plans to increase its trade volumes with the UAE and the MENA region at large by diversifying into other sectors such as IT, green technology, aerospace, aviation and healthcare.

Italy is suitably positioned by way of know-how and resources to partner with the UAE, particularly as the country moves away from oil dependence, claimed Stellino.

“The whole non-oil and post-oil economy should be the strategic target of Italian companies that are aiming to expand their businesses in the UAE,” he said.

“Over the last 10 years, the Italian industrial sector has undergone a significant shift from traditional products to new and original ones. As a result of this, Italian companies are very competitive in sectors like renewables and healthcare,” he added.

Looking ahead, Italy also sees the upcoming Expo Dubai 2020 as an opportunity to further grow its trade ties with the UAE.

“I’m convinced that Italy has much to offer to Expo Dubai 2020 which will be mutually beneficially to both countries,” Stellino said.

“Milan has shown to the world that expos in the 21st century are not just fenced exhibition sites that last for six months. Dubai 2020, more than Milan 2015, will be a four-year path of strategic multifaceted partnership.”