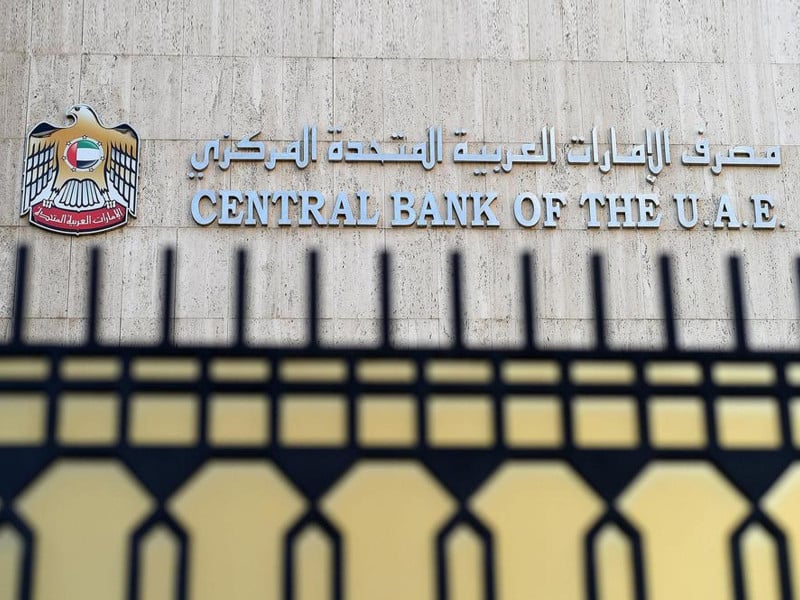 The profits of the top 10 listed UAE banks declined on an average by 38.9 per cent in the first half of 2020, an analysis by KPMG shows.

The decline was mainly attributable to higher-than-expected credit losses on loans and advances, which increased by 125.8 per cent on an average compared to the previous year in the wake of Covid-19, the research firm said.

The quality of credit exposures has also deteriorated, resulting in an increase in the non-performing loan ratio from 3.8 per cent on 31 December 2019, to 4.1 per cent on 30 June 2020 for UAE’s top banks.

To mitigate the impact of the pandemic, the report notes that the Central Bank of the UAE (CBUAE) announced a broad range of support measures, including a $70bn stimulus package, coming at a time when banks are facing an unprecedented demand for greater liquidity.

Read: Open Banking set to transform finance in the GCC

The drop in global interest rates in response to Covid-19 and a low oil price environment has resulted in banks facing a double whammy of economic challenges.

“KPMG’s analysis shows that the UAE banking sector has remained resilient, despite a challenging operating environment and a drop in net profits from the top 10 listed banks,” commented Abbas Basrai, partner and head of Financial Services at KPMG Lower Gulf.

“Stakeholders’ focus is shifting towards stability, solvency, and liquidity. It remains to be seen whether this will trigger another wave of mergers and acquisitions in the region’s banking sector,” he added.