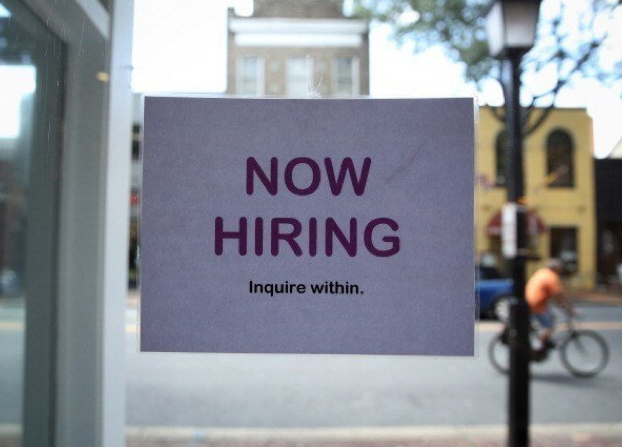 The number of new jobs available in the United Arab Emirates is expected to drop in the first quarter of 2016 as the oil market slowdown continues, a new report has found.

Meanwhile the number of job seekers stood at 37,999 in Q4, down 2 per cent year-on-year and 3 per cent quarter-on-quarter.

Low oil prices are weighing on the hiring market, the report stated.

The professional market will “remain challenged” in Q1 2016 as long as the price of oil continues to be under pressure, the report said.

According to managing director for the Middle East and North Africa at Morgan McKinley Trefor Murphy, if oil drops below $20 in 2016, then we will have a very challenging year, if it climbs to around $55, then we will see a healthy expansion of the economy.

However, he stressed that there would be opportunities in the market for international candidates with specific skills.

“In a weaker economy there is still an employment market. Employers will have to adapt to the new challenges and this inevitably results in recruiting opportunities,” he said.

A contracting economy creates business consolidation, so there is demand for mergers and acquisitions experts who are able to drive deals to closure. And although showing signs of calming down, the private wealth management sector is still doing well.

“This type of economic environment inevitably creates an impetus for cost-cutting skills. Accountants and corporate finance specialists who have a track record of reducing expenditures will be in demand in the first quarter,” he said.

He added: “The jobs market has remained resilient in the last quarter, indicating a possible bottoming out. Oil will not go to zero and volatility works both ways. When it comes, a turnaround in a market such as the UAE will be swift.”