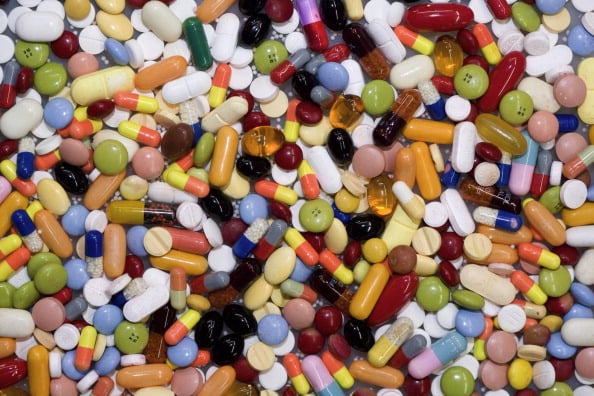 The United Arab Emirates on Sunday adopted regulations that will help cut prices of more than 6,600 types of imported medicines by up to 40 per cent, state news agency WAM reported.

The cabinet, at a meeting in Abu Dhabi chaired by Prime Minister Sheikh Mohammed bin Rashid al-Maktoum, instructed the Health Ministry to issue a new price list for the medicines and gave pharmacies three months to adjust their prices, WAM said.

“The new system will cut prices of 6,619 types of medicines by between one per cent and 40 per cent,” the news agency said.

The new system will also unify medicine prices with other states in the six-member Gulf Cooperation Council and provide alternative drugs for every type of medicine, including those prescribed for chronic diseases and other types of illnesses.

Healthcare businesses in the Gulf region are expected to boom in coming years as rising wealth couples with an increase in so-called lifestyle diseases – five of the six Gulf nations are in the global top 10 for prevalence of diabetes, according to the International Diabetes Federation.

Some 827,000 people between the ages of 20 and 79 have diabetes in the UAE, according to the Ministry of Health.

Treatment of diabetes accounts for about 40 per cent of the UAE’s overall healthcare expenditure, Amin al Amiri, assistant under-secretary for Medical practice & license at the ministry of health said.

The move is unlikely to have much impact on inflation in the UAE, the second-largest Arab economy, as health accounts for just over one per cent of the overall index, analysts said.

Annual inflation eased to 0.7 per cent in 2012, the lowest level since 1990 when Iraq invaded Kuwait starting the Gulf War, from 0.9 per cent in previous two years. Analysts polled by Reuters in January forecast UAE consumer price growth accelerating to 1.8 per cent this year.