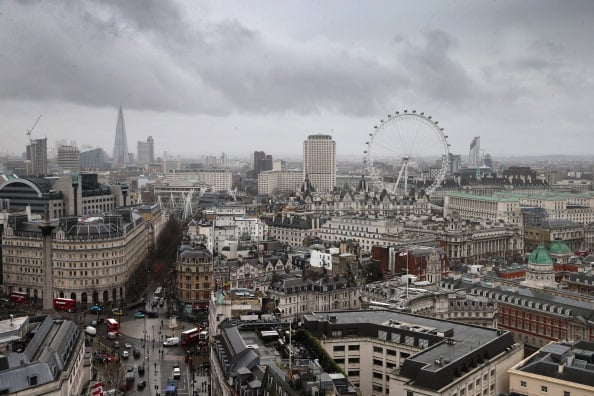 The United Arab Emirates has advised its citizens to stay away from several shopping and nightlife districts in central London because of the danger of crime, a warning that comes after two violent attacks on Emirati tourists in the capital this year.

London is one of the most popular destinations for Gulf Arab tourists looking to escape brutal summer heat. Many flock to the capital’s most expensive areas such as Mayfair and Knightsbridge.

However, reports of an attack on three Emirati women and their children at a London hotel in April and a masked robbery of an Emirati couple in their London apartment shocked the public in the UAE, where crime rates are low.

A statement on the UAE’s foreign ministry website told citizens to avoid areas “where pickpocketing, fraud and theft are frequent and where it is not advised to live”.

An attached map singled out Edgware Road, the area between Marble Arch and Tottenham Court Road, and the Oxford Circus and Bond Street area.

It also identified Shepherd’s Bush and Queensway as areas that were “less safe”.

When asked about the UAE foreign ministry’s advice, the Metropolitan Police said London was one of the safest major cities in the world and that crime was falling.

“There is absolutely nowhere in London which should be avoided,” Metropolitan Police Service Commander Makhdum Chishty said in a statement.

“We understand the incident involving Emirati nationals earlier this year was shocking, but it was also very, very rare.”

Emiratis interviewed by Reuters were not concerned by the warning. Basma Al-Mazmi, a 20-year-old Emirati, said she was not deterred.

“If I didn’t go to these places then where would I go? London is all about these places, you know?” she said.

Amna Mohamed, a university student, said that some Emirati tourists drew unnecessary attention to themselves by wearing extravagant clothes and accessories.

“I would still go because I know those places and I know what to wear when going to them,” she said.