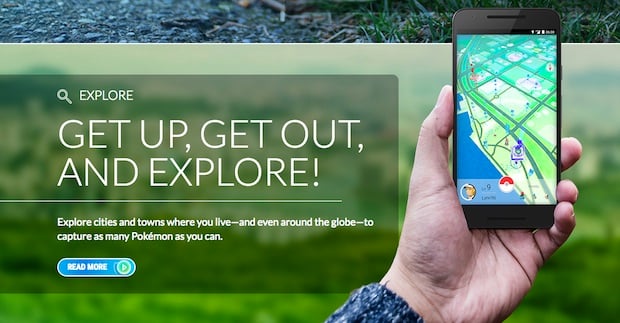 The United Arab Emirates’ Telecommunications Regulatory Authority (TRA) has warned smartphone users against playing games such as Pokemon Go that request details about their geographical locations.

Such games could be used to target users for criminal activities.

In a statement, the TRA said that the warning was issued in light of the growing popularity of online games such as Pokemon Go.

The game “invades the privacy of users and allows criminal elements like hackers to spy on them and know when they are in isolated places –giving them the opportunity to rob users of their possessions or cause further harm,” TRA said.

Virtual-reality games with geo-positioning technology can also result in the invasion of privacy and make users vulnerable to criminal software, phishing software and malware that clones games.

The TRA also warned against the illegal download of these games, since such applications can cause damage to the operating system of smartphones or be used to spy on its users.

It called on all game fans to wait until the game applications are officially available in the country.

TRA director in the Policy and Programmes Department Mohamed Al Zarooni said: “Some of these virtual reality games depend on new geo-positioning technology to track the locations of users and tap into their smartphone cameras, which makes the privacy of users open to predators.

“The TRA is warning all smart mobile and device users against using these applications to ensure that their privacy and safety is secure.”

The TRA said it is currently studying all the related effects and “dangers” of these games and applications on society.

Manager of the National Computer Emergency Response Team at TRA Adel Al Muhairi said: “The engrossment of game users into these games could possibly lead them to unknown places where unlawful criminals could be waiting for them.

“These games could also cause injury if used while driving or walking. The proper use of virtual reality technology offers many beneficial features and advantages, yet, if it is not used correctly, it could have negative repercussions.”

Pokemon Go, which has become a worldwide craze, has already landed many of its users in trouble in recent days.

On Saturday, Pokemon Go servers crashed in the US and Europe and a hacking group named PoodleCorp later claimed responsibility for carrying out a denial of service (DDOS) attack.

On Friday, a man in New York crashed his car into a tree and later admitted that he had been distracted by the game.

A day before, two men in San Diego fell off a cliff after they climbed over a fence while playing Pokemon Go.