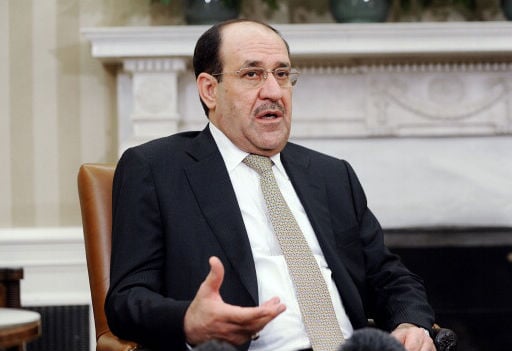 Maliki has long had chilly ties with Sunni-led Gulf Arab states, which in turn view him as too close to Shi’ite Muslim Iran.

UAE Minister of State for Foreign Affairs Anwar Gargash said that Maliki’s statements were “completely untrue and not based on any accurate assessment of the situation in the region with regards to terrorism,” WAM reported.

“The Kingdom of Saudi Arabia plays a prominent role in fighting terrorism in all its forms and manifestations,” WAM quoted Gargash as saying.

Qatar has not commented on Maliki’s remarks so far.

Iraqi forces have been fighting insurgents from the Islamic State of Iraq and the Levant (ISIL) in Anbar’s two main cities since Jan. 1.