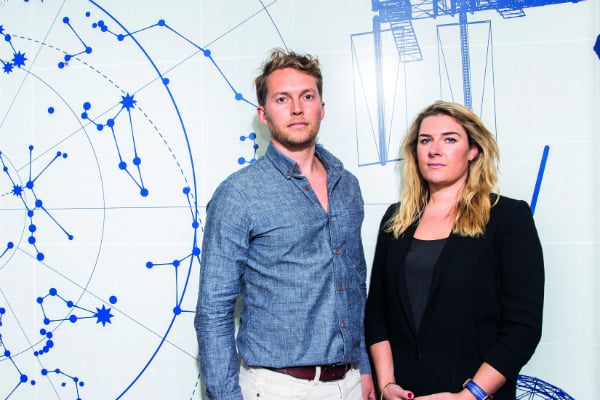 UAE-based FinTech start-up Now Money has closed its bridge funding round with a total of $1.46m, it announced on Wednesday.

The rest of the funding came from private investors and MENA-based women’s investor network WAIN, a statement said.

The mobile banking app offers direct access to a current account, debit card and remittance services, bringing financial inclusion to low income workers and empowerment to the unbanked – estimated at 26 million people in the region.

The company is now looking to launch the service across the UAE and expand into the other GCC countries.

Heather Henyon, founder and director of WAIN, said: “We are proud to invest in this local FinTech start-up, which has a female co-founder, as we believe the potential for the $100bn remittances Gulf market is massive.”

“The company hopes that these recent milestones, and their latest round of funding, will help lay the foundations for a successful FinTech ecosystem in the GCC and provide confidence for more early stage investments into FinTech companies in the region,” its statement said.