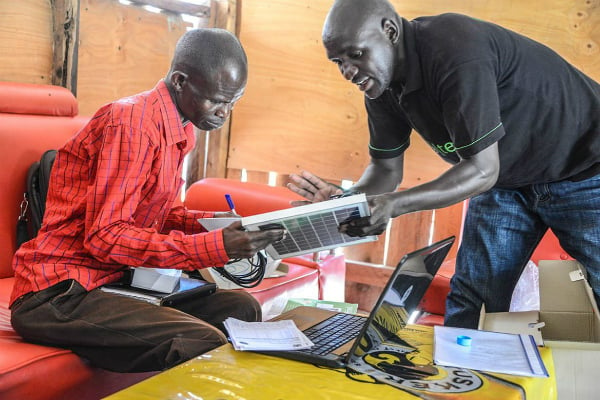 UAE-based solar power start-up Pawame has raised $2m from Gulf investors for its operations in Africa.

The company did not disclose the investors but said its largest shareholders were senior executives at the largest power utility companies in the Middle East.

Pawame will use the funds to expand its footprint in Kenya, where it already reaches 20,000 people, and other countries under a drive to provide affordable solar home systems in remote areas of the continent on a micro-finance basis.

“The company leverages customer’s credit scores as a gateway to providing families access to further life-enhancing products and services such as loans, insurance and access to TV/internet.”

Pawame aims to electrify 150 million households in sub-Saharan Africa and said it was on target to break even by the end of this year, its second full year of operation.

It will soon launch another funding round to accelerate its growth.