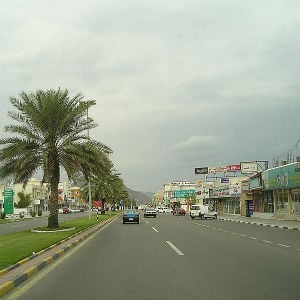 The UAE government has approved the awarding of two road construction contracts in the country at a total cost of Dhs435 million, official news agency WAM reported.

The projects include the construction of the Ras Al Khaimah ring road and phase one of the Khor Fakkan western ring road.

The Dhs398 million Ras Al Khaimah Ring Road is a 32-kilometre arterial extension of the proposed Umm Al Qawain express highway, and the project is scheduled to be completed in two years.

The road will have three lanes in each direction and will be separated by a 12-meter wide median barrier that can be used to add a fourth lane in both directions in the future, said the report.

The four-kilometre Khor Fakkan western ring road will cost Dhs35 million, and will have two fully lit lanes in each direction.

It is expected to serve as an alternative to vehicles going to and from Khor Fakkan Port and other cities in the country, the report added.