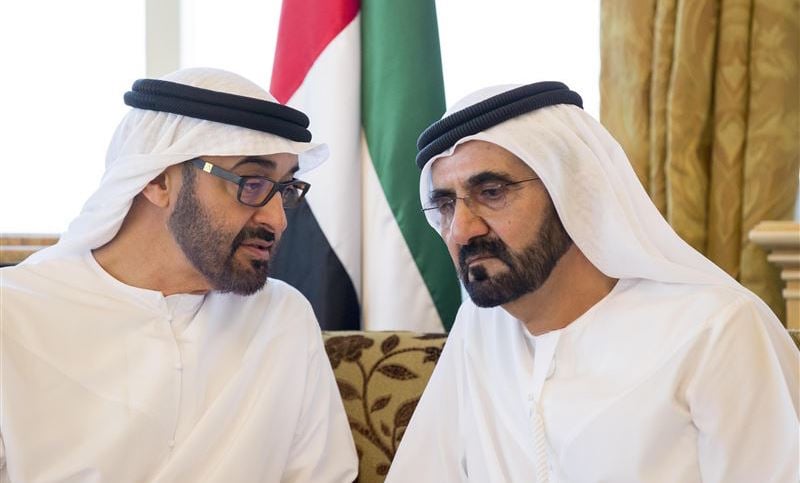 The UAE is set to launch 100 new initiatives this week during the government’s annual meetings, which begin on Tuesday in Abu Dhabi.

The two-day annual meetings – held on the 27th and 28th November – will be attended by 500 dignitaries, heads of UAE executive boards, ministers, heads of federal government bodies, heads of local government agencies, federal, local, and regional directors, along with assistant agents and executives, a statement said.

Seven long-term strategies along with over 100 initiatives will be launched during the meetings, under the topics of food security, artificial intelligence, culture and heritage, operational strategies, future skills, quality of life and happiness, and advanced science.

The meetings will also see discussions on national issues and initiatives that promote the development model of the state to reach the UAE Centennial 2071. The 2071 plan spans five decades and provides a roadmap for long-term government action and a vision for future generations to be implemented in five 10-year phases.

There will also be a review of 2017 achievements, along with updates on Vision 2021 targets, including the goal of establishing the UAE among the best countries in the world in various sectors.

Sheikh Mohammed bin Rashid said: “We are launching over 100 initiatives and seven national strategies in keeping with our people’s aspirations, shaping the course of the UAE.”

Meanwhile the Abu Dhabi Crown Prince stressed that the introduction of creative ideas and development initiatives in the government sector forms the basis for launching successful projects that contribute to the progress and prosperity that the UAE seeks.

“Each initiative represents a building block in our nation’s development process, and every innovative individual is a key contributor to the success of the UAE and its people,” he said.

Sheikh Mohamed also emphasised that every member of society must take on their responsibility.

“The future of the UAE is in our hands,” he said, adding that the next stage “requires us to redouble our efforts so that our future generations are proud of our accomplishments.”