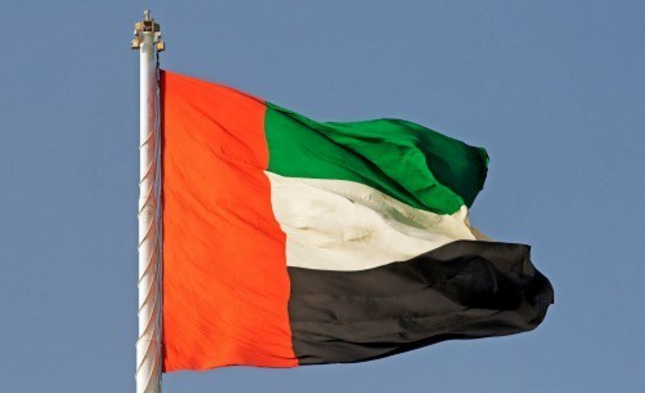 The Federal Supreme Court of the United Arab Emirates sentenced a man to death for joining the militant group Islamic State of Iraq and the Levant, state news agency WAM reported.

Official sources did not disclose the identity of the man but local newspaper Al Bayan reported that the accused was a 19-year old man from the UAE. The man was sentenced in absentia.

The court also sentenced two others to seven years in prison while it decreed a three-year jail term for another accused in the same case, WAM added. All three convicts were present while the verdict was delivered.

The UAE has kept a close watch for splinter groups following a number of suicide attacks by ISIL in Saudi Arabia and Kuwait.

Last year, the country executed an Emirati woman for stabbing to death an American schoolteacher in the toilet of a mall in Abu Dhabi. Her husband was later charged for plotting attacks against the country’s leadership and in various other public places.

The UAE also recently apprehended a group of 41 people, including Emiratis, for planning attacks on tourism spots and malls across the country. The group, which allegedly operated under the name of Shabab al Manara, also aimed to set up an Islamic style caliphate within the country and overthrow the leadership.

The group is currently under trial.