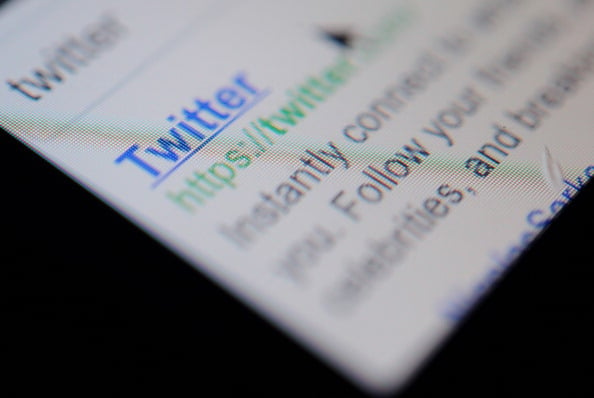 The defendants in the case were convicted for spreading false news, data and information about the UAE’s royal family on the social media website Twitter.

All accused in the case were also charged with a fine of Dhs1 million for the offence, WAM said.

One of the accused Hamad Al Hammadi, who received the 10-year sentence, was present in the court during the time of the verdict. The judiciary also ordered the Gulf national to be deported after he served his sentence.

The other four defendants were tried in absentia.

Meanwhile, the officials also handed a three-year jail term to an Emirati for “abusing state symbols” in the workplace, WAM reported.

The UAE and other Gulf countries are increasingly cracking down on offences committed through social media in order to curb any local support for radical factions such as ISIL and the outlawed Muslim Brotherhood.

Last year, the Emirates imprisoned a man for three years on the counts of defaming and spreading false information about the country on Twitter.

Although there are no specific laws governing the use of Twitter, the Telecommunications Regulatory Authority (TRA) said that it has created an alert system to notify it when any defamatory material is posted online.

The country also has a number of stringent regulations that prohibits defamation of an individual or the authorities through social media. The regulations also closely guard the privacy of individuals.

For instance, tagging other users on Facebook without their consent is a legal offence in the UAE, according to a whitepaper released by the TRA on the usage of Facebook.