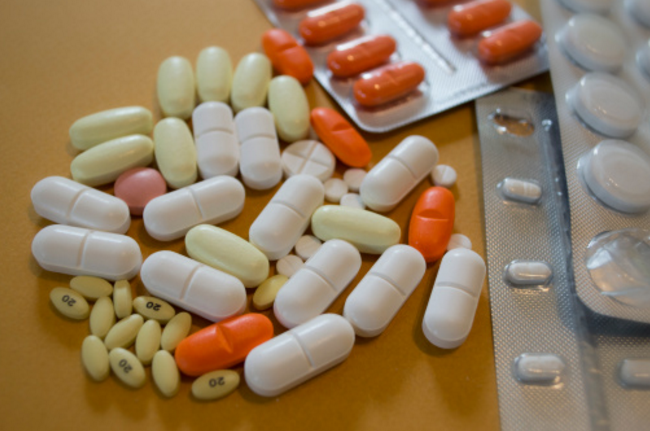 Officials from the federal anti-narcotics department and Sharjah Police said that they confiscated 11 and a half kilogrammes of hashish and 142,725 illegal pills from the ship.

Anti-narcotics federal directorate-general at the UAE Ministry of Interior Colonel Saeed Al Suwaidi said that the drugs were hidden in caches on the boat.

A total of 10 people, including Iranian citizens, were arrested after the raid.

Al Suwaidi added that two of the men who were detained were hiding in a tank during the raid and were found unconscious due to the lack of oxygen and high temperatures.

The official did not specify the circumstances of the raid on the ship.

Drug smuggling is a punishable offence in the UAE. The raid on the Iranian ship comes days after Dubai Police busted a drug smuggling operation in the emirate and seized about 1.5 tonnes of cocaine worth Dhs 1.5bn. Local officials arrested two people in the operation, including its mastermind.