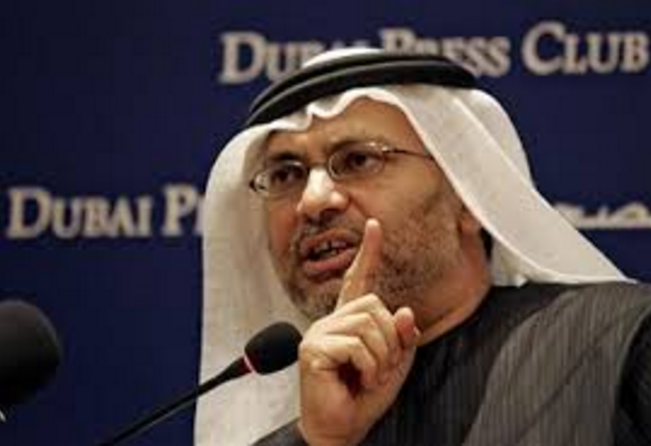 The United Arab Emirates is ready to send ground troops to Syria as part of an international coalition to battle the Islamic State of Iraq and Levant, a senior official confirmed on Monday.
“Our position throughout has been that a real campaign against Daesh [ISIL] has to include a ground force,” minister of state for Foreign Affairs Anwar Gargash said at a news conference in Abu Dhabi, reported Reuters.

“We are not talking about thousands of troops.”

He added that a prerequisite for the UAE to join would be leadership from the United States on the matter.

Gargash’s comments follow similar ones made by Saudi Arabia on Friday, with the kingdom also confirming that it is prepared to deploy ground forces in Syria.

Advisor in the Office of the minister of Defense Ahmed Asseri told Al Arabiya that the country was ready to participate if the US-led international coalition deployed ground forces.

Saudi Arabia has been part of the coalition of nations carrying out Operation Inherent Resolvesince 2014, conducting airstrikes against ISIL in Syria.

However, Syrian government officials have warned against international ground troops entering the country.

“Any ground intervention in Syria, without the consent of the Syrian government, will be considered an aggression that should be resisted by every Syrian citizen,” Syria’s foreign minister Walid al-Muallem said on Saturday.

“I regret to say that they will return home in wooden coffins.”

Saudi troop deployment in Syria down to US coalition