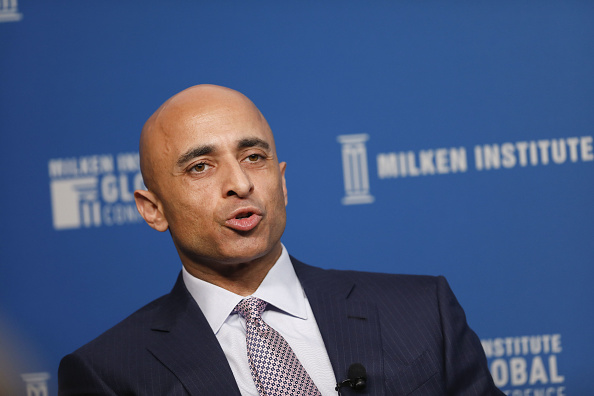 The United Arab Emirates’ ambassador to the United States said on Tuesday there was no military aspect to steps taken by Arab powers against Qatar, which they accuse of supporting terrorism, but that further economic pressure could be applied.

Saudi Arabia, the UAE, Bahrain and Egypt cut ties with Qatar and imposed stringent economic sanctions on it. Doha denies their accusations that it supports Islamist militants and Shi’ite Iran.

Mixed messages from the United States, an ally to all parties in the crisis, also has appeared to complicate the diplomacy in a crisis that has reverberated across the Middle East and beyond.

“There is absolutely no military component to anything that we are doing,” UAE ambassador Yousef Al Otaiba told reporters in Washington.

He said he has been in contact several times with US defence secretary Jim Mattis to assure him the US military base in Qatar, Al Udeid, would not be affected by the crisis.

Otaiba said the measures against Qatar were not an attempt to have the base moved “but if anyone asks we’d be willing to have that conversation.” He pointed out a defence accord that the United States and the UAE signed last month would allow Washington send more troops and equipment there.

Moving US air operations would involve a massive undertaking by the US military, which coordinates its air campaigns in Iraq, Syria and Afghanistan from Qatar.

The countries have designated dozens of people and entities with alleged links to Qatar as terrorists. When asked what further steps could be taken against Qatar, Otaiba said:

“We’ve designated 59 people and 12 entities. It’s likely that you could see designations of their bank accounts and perhaps of the banks themselves. And so there’ll be an escalation of economic pressure, again, short of a policy shift or negotiations that lead to a policy shift.”

Otaiba said the UAE, Saudi Arabia, Bahrain and Egypt were compiling a list of demands for Qatar that would be “handed over to the United States fairly soon.”

He said they would broadly address the three areas of support for terrorism, meddling in the internal affairs of these countries and attacks through Qatari-owned media platforms.

Otaiba said the four nations are seeking a shift in Qatar’s behaviour through economic and political pressure.

“It’s not our goal to undermine the GCC (Gulf Cooperation Council) but at the same time we don’t want a member of the GCC undermining us,” he said.

US President Donald Trump stepped into the crisis by appearing to side against Qatar and accused Doha on Friday of being a “high level” sponsor of terrorism.

Otaiba said the White House was supportive of the Arab powers’ position. Asked about secretary of state Rex Tillerson’s call for the UAE and other Gulf countries to take de-escalation measures to ease the crisis, Otaiba said, “That’s not going to happen.”