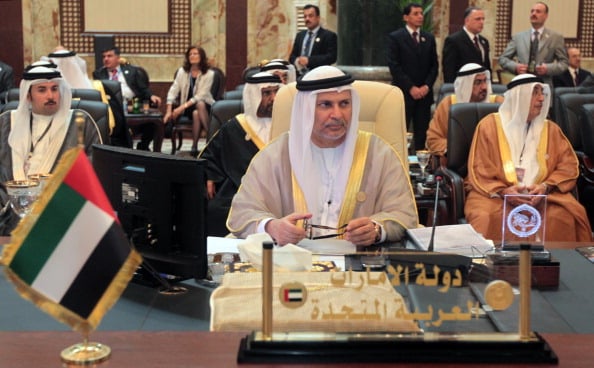 There will be no quick end to the row between Qatar and the four states boycotting it including the United Arab Emirates, the UAE minister of state for foreign affairs wrote on his official Twitter account on Friday.

“We are headed for a long estrangement … we are very far from a political solution involving a change in Qatar’s course, and in light of that nothing will change and we have to look for a different format of relations,” Anwar al-Gargash said.

The statement suggested no breakthrough in the situation after U.S. Secretary of State Rex Tillerson left the Gulf on Thursday following a three-day tour of Gulf Arab countries aimed at easing the worst dispute among U.S.-allied Arab states in years.

During his Doha visit, Tillerson signed a U.S.-Qatari accord on terrorism financing in an effort to help ease the crisis, but Qatar’s opponents said it fell short of allaying their concerns.

The State Department said on Thursday that Tillerson hoped the parties in the dispute could soon negotiate face-to-face.

“Based on his meetings, the secretary believes that getting the parties to talk directly to one another would be an important next step,” State Department spokeswoman Heather Nauert told reporters.

“We hope the parties will agree to do so.”