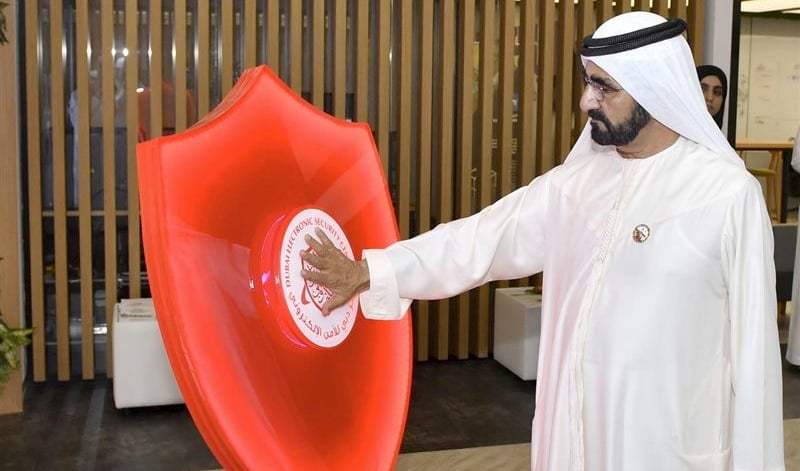 The UAE has seen a significant slump in cyberattacks in the first four months of the year, according to Telecommunications Regulatory Authority (TRA) figures.

The TRA said there was 155 attacks from January to April compared to 297 in the same period last year, a decrease of 48 per cent.

It attributed the decrease to the “significant success” of its National IT Emergency Response Team in deterring hacking attempts.

Most of the attacks during the first four months of the year were against government and private sector websites.

The TRA said 45 involved fraud and phishing and 26 aimed to leak information. The others involved defamation and other purposes.

Of the attacks recorded, 85 were medium impact, 35 low impact and 35 major impact.

The major threats detected by the organisation include a vulnerability in internet explorer and the smart installer of Cisco, hidden programmes included in Microsoft updates, Zyklon malware and e-cloud ransomware.

The TRA said it now requires all authorities to follow its IT security policies and back up data on devices not connected to the internet.

Much of the overall decrease in cyberattacks came after a significant dip in January from 136 in 2017 to 34 this year.

In January 2017, Saudi Arabia warned organisations in the kingdom to be on the alert for the Shamoon virus, which cripples computers by wiping their disks.

An alert from the telecoms authority seen by Reuters advised all parties to be vigilant for attacks from the Shamoon 2 variant of the virus that in 2012 crippled tens thousands of computers at oil giant Saudi Aramco.