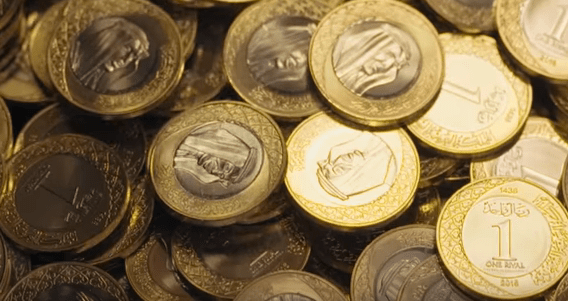 The central banks of the UAE and Saudi Arabia have revealed further details about a joint digital currency project, plans for which were first unveiled last year.

The common digital currency called ‘Aber’ will be used in financial settlements between the two countries through blockchains and distributed ledgers technologies, a statement from the Saudi Arabian Monetary Authority (SAMA) and the UAE Central Bank said.

The project will study the feasibility of the currency through “practical application” and determine its impact on reducing remittances costs while assessing the technical risks.

It will also establish an additional means for the central financial transfer systems of the two countries and enable banks to directly deal with each other in conducting financial remittances, the statement said.

The central banks also emphasised that the initial stages will focus on technical aspects.

“The use of the currency will be restricted to a limited number of banks in each state. In case that no technical obstacles are encountered, economic and legal requirements for future uses will be considered,” the statement said. ‏

Depending on its implementation, the project will also enable the possibility of using the system as an additional reserve system for domestic central payments settlement in case of their disruption for any reason.

The Aber project was one of the main initiatives agreed at the executive committee meeting of the Saudi-Emirati Coordination Council in Abu Dhabi earlier this month.

In December last year, UAE central bank governor Mubarak Rashed al-Mansouri said at an event that the platform would be supported by a legislative and regulatory framework.

The digital currency is backed by fiat currencies of the two nations, he said.

“We hope that the potential success of this initiative will foster similar collaboration in the GCC region and globally,” Mansouri said.

“CBUAE and SAMA (Saudi Arabian Monetary Authority) have selected a tech company to support the implementation of this PoC, which is expected to be completed in the last quarter of 2019,” the central bank later clarified.