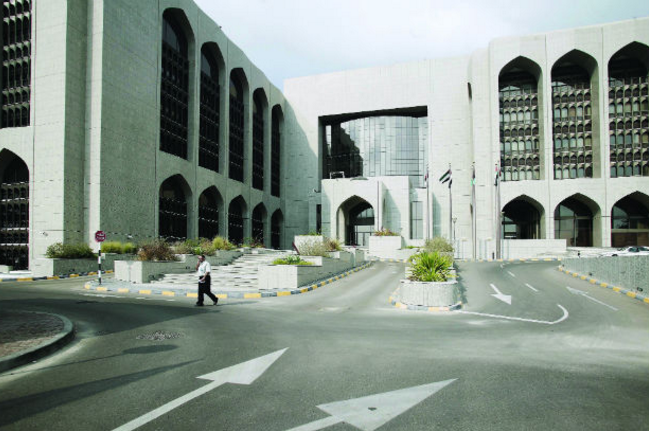 The organisation increased interest rates for the first time in nine years on Wednesday in the belief that the US economy had largely recovered from the 2007 to 2009 financial crisis.

Reuters reported that the UAE central bank raised interest rates on Thursday on its certificates for deposits by 25 basis points.

Certificates of deposit are the monetary policy instrument used by the UAE central bank through which changes in interest rates are transmitted, the newswire said.

Other central banks in Saudi Arabia, Kuwait and Bahrain made similar moves.

The central bank governor reportedly said the decision to raise the rate was to guarantee the currency’s competitiveness and attractiveness.