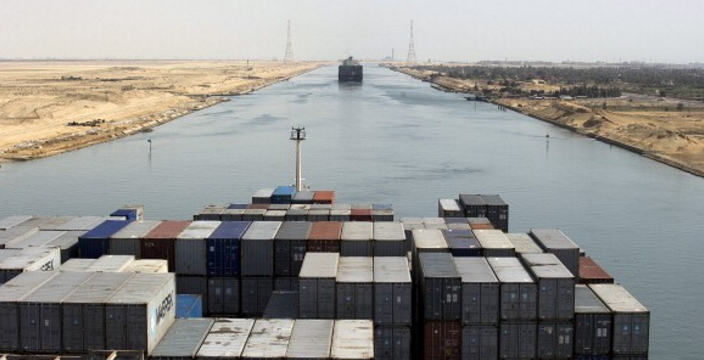 An alliance of Saudi Arabian and UAE companies has reportedly submitted a request to the Economic Commission of the Suez Canal to establish a $3bn industrial city.

Alliance representative Ahmed Aabri told Arab News that the industrial city would include factories to manufacture products including food and cars as well as business and storage areas.

The basic infrastructure of the project is reported to cost about $300m, while up to $3bn will be sought from investors to setup 120 factories and a business city, he said.

The development plan for the canal will be completed before July, following the launch of an $8bn extension of the waterway in August last year.

The Economic Commission of the Suez Canal a the mandate to set up projects to create jobs for Egyptians.

It is also finalising a number of investment incentives, as well as regulation and laws.