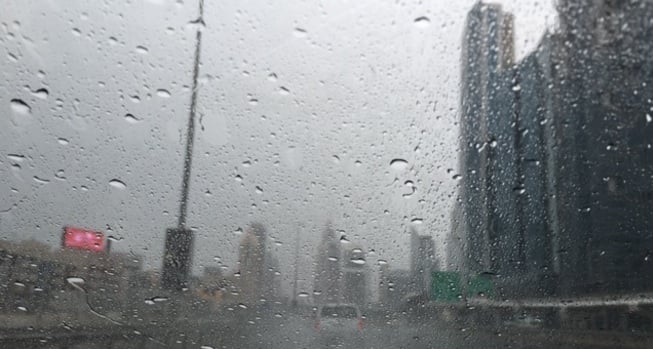 Cloud seeding was a key factor behind the record rainfall received by the United Arab Emirates last month, according to a meteorologist.

A total of 77 seeding operations were performed during the first three months of the year, compared to 20 during the same period last year, cloud seeding expert at the National Centre for Meteorology and Seismology Sufian Farrah told The National.

We covered most of the available clouds in the country, so the rainfall increased,” he said.

“Even if we didn’t carry out any operations it would rain, but the objective of cloud seeding is rain enhancement, and most of the clouds that are subject to seeding will generate rain.”

NCMS measured 287 millimetres of rainfall on March 9 in an area between Dubai and Al Ain – the highest ever since 1977, the paper said.

The intensity of the downpour on March 9 even caused a delay in flights and forced some schools to shut down. In parts of Abu Dhabi, thunderstorms also caused damage to buildings and cars.

“This amount usually would not even be recorded in one year,” Farrah told the paper.

The UAE’s annual rainfall usually reaches around 120mm, with Fujairah International Airport holding the previous record for a 24-hour downpour at 178.9mm recorded in 1995.