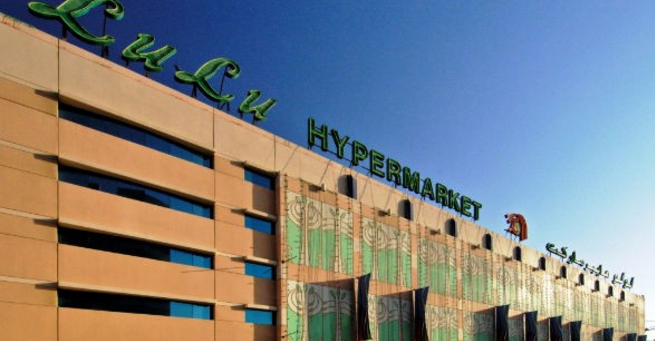 “We consider Egypt as a very important market for us. As per the plan, we intend to invest EGP 3bn (over $383m) in setting up 10 new hypermarkets in the next two years across Egypt,” the UAE’s official news agency WAM quoted him as saying.

“The hypermarkets will also offer a window of opportunity to the local community. We will encourage the Egyptian agricultural sector by procuring and promoting local agricultural produce and also export them to our stores across the GCC and Far East. Currently we are exporting EGP 50m and this will go up to EGP 150m next year.”

The main exports include fruits and vegetables, meat, fish, cheese and pickles.

Lulu also has plans to set up its own food processing plants in Egypt, Yusuffali stated. He added that the company’s expansion plans would create more job opportunities for Egyptians.

“We believe that having a strong national workforce is vital to our long-term success as it helps in creating sustainable community living.

“Currently, there are more than 800 Egyptians employed at our new hypermarket in Cairo and we intent to employ 10,000 more Egyptians in the next two years. We already have more than 3,000 working in our operations in GCC countries and continuously train them in our various operations,” he added.

Lulu, which currently operates 119 stores across the Gulf, Yemen, Egypt and India, is rapidly expanding its presence.

In September, the group revealed plans to enter Indonesia and said it will open its first hypermarket in Jakarta by the end of this year.

LuLu plans to open 15 hypermarkets across Bandung, Solo, Semarang, Surabaya and Yogyakarta by the end of 2017 along with a central logistics and warehousing facility in Jakarta.

The company said it would make an investment of $300m in the first phase, which could grow to $500m over the next five years.

Last year, the retail chain also revealed expansion into Malaysia, with plans to open six new halal-only hypermarkets with an investment of $200m.

Lulu has also outlined plans to enter new markets such as Iraq, Algeria, Morocco and Libya.