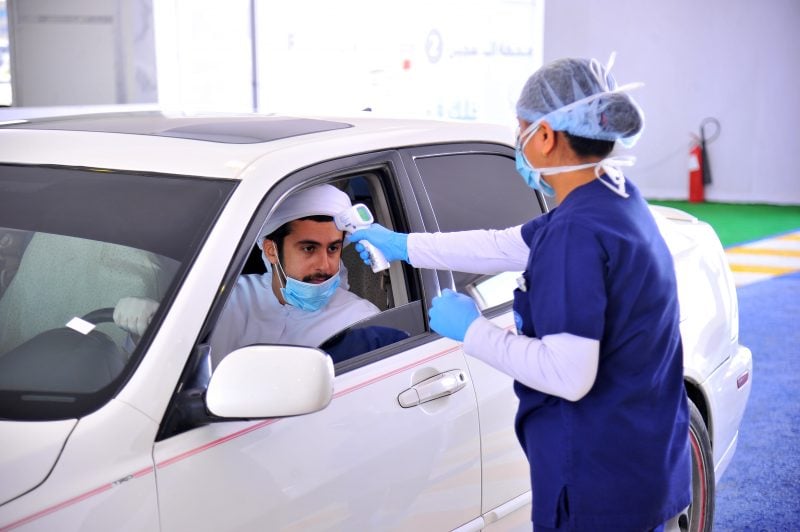 The UAE reported 624 new Covid-19 cases on Friday, taking the total number of infections reported so far to 37,642.

The Ministry of Health and Prevention said the new cases were detected following 44,000 additional tests.

The ministry also announced one additional death and 765 recoveries, taking the total death toll to 274 and overall recoveries to 20,337.

Officials urged the public to abide by the precautionary measures and follow all the guidelines to avoid more infections.

The UAE allowed most business activities to resume last week, with airports also reopening across the country.

However, businesses are required to comply with several guidelines related to social distancing as well regular sanitisation. Individuals also have to follow measures such as wearing masks in public at all times and avoiding stepping out during the daily curfew at night.

A number of people from different nationalities have been caught violating official guidelines and fined, official news agency WAM reported on Friday, citing the spokesperson of the UAE’s Emergency and Crisis Prosecution.

Violations committed included failure to comply with the measures at quarantine facilities; leaving home during curfew; violating compulsory hospitalisation; breaking regulations related to restrictions on assemblies and gatherings in public places, farms and estates; and non-compliance with quarantine instructions in private establishments.

The spokesperson said legal action has been taken and charges have been filed against the violators. They have also been slapped with fines ranging from Dhs3,000 to Dhs50,000, depending on the nature of the violation.

The Public Prosecution stressed that it would take legal action against all those who do not adhere to measures to curb the spread of Covid-19, the report added.

Insight: How immunisation plays a key role in disease prevention