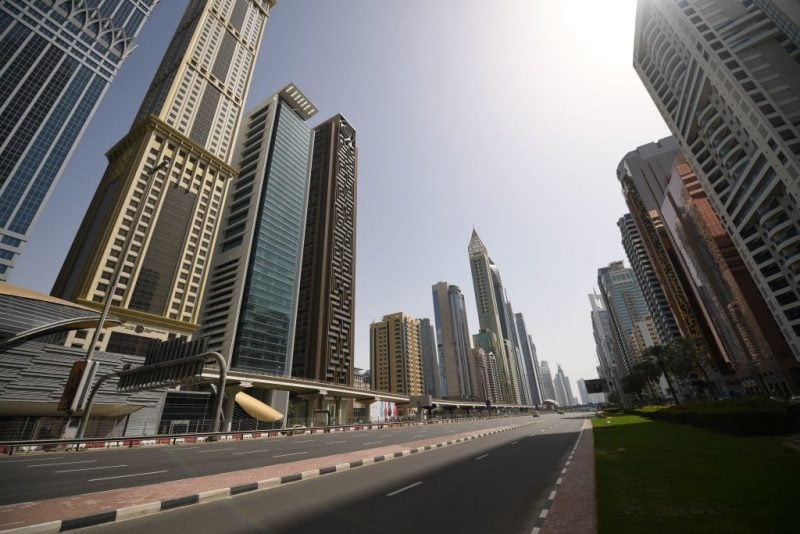 The UAE reported 561 new Covid-19 cases on Saturday, taking the total number of infections in the country up to 13,599.

The new cases were detected following over 36,266 tests that were conducted to screen for the virus, with an average of 29,000 tests being conducted daily over the last two weeks.

The government also announced eight deaths, raising the total number of fatalities up to 119.

There were 121 new recoveries too and as a result 2,664 people have made a full recovery after contracting the virus.

Dr Amna Al Dahak Al Shamsi, the official spokesperson for the UAE Government, said that a home-screening programme has been launched by Sheikh Mohamed bin Zayed Al Nahyan, Crown Prince of Abu Dhabi and Deputy Supreme Commander of the UAE Armed Forces for people of determination in the country.

“The programme, which started two weeks ago, resulted in the detection of 22 Covid-19 cases among people of determination,” said Al Shamsi.

“The new therapy, which is the first of its kind in the UAE’s history, is still under clinical trials. Therefore, it is important to drive home the fact that the new potential therapy is a supportive treatment that rather helps Coronavirus patients overcome the symptoms of the virus. However, it does not kill the virus on its own,” said Fatima Alkaabi, head hematology and oncology at Sheikh Khalifa Medical City, reported official news agency WAM.

“We did the first trial on April 4th and we are now close to completing the compilation of all needed data to perform more comparative trials. The more patients we can try the treatment on, the faster we will decide how efficient the treatment is. We will compare the conditions of the patients who’ve received the supportive treatment with those who have not received. The next step will be toward applying the treatment on a larger scale,” added Alkaabi.

Other medical and research bodies in the country are also devoting themselves to learning more about the virus.

Teams from the Research Institute of Medical & Health Sciences (RIMHS) at the University of Sharjah in collaboration with the medical team at the Mohammed Bin Rashid University of Medicine and Health Sciences studied why Covid-19 spreads less among children comparatively to the elderly people and those suffering from chronic diseases.

“The study concluded that the children’s lung and nose cells have less receptors than those in the body of the elderly and that the limited number of these cells limit the spread of the disease among the minors who only exhibit mild symptoms if they happen to be infected,” said Dr. Alawi Al Sheikh, the spokesman for the advanced science sector.

The study also found that the number of these receptors increases among smokers and those with respiratory diseases.

He added that a separate study by researchers from the Mohammed Bin Rashid University of Medicine and Health Sciences and Al Jalila Children’s Speciality Hospital along with the Sharjah University found that these cells are larger in number among those suffering from obesity.

He also said that Khalifa University along with relevant authorities are working on a project to detect the existence of the virus in the sanitary water. “The scheme is aimed at detecting the virus in an early stage in a way that supports the efforts made by R&D departments to assess the percentage and direction of the virus spread in the country,” said Al Sheikh.

UAE allows distribution of magazines, newspapers to resume in all public spaces